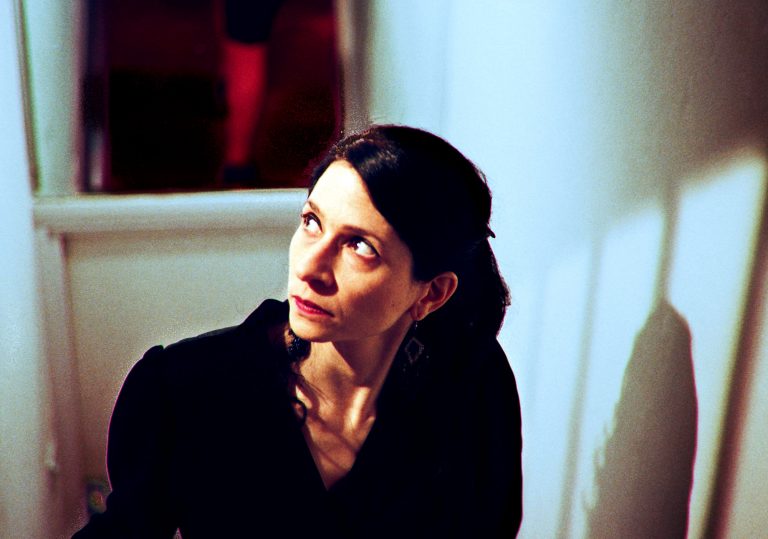 The Swedenborg Residency was initiated in 2009. It aims to create a forum for researchers, artists, writers, filmmakers, photographers, sculptors and others to engage in projects with The Swedenborg Society’s remarkable library, archive, collection and building. The Society welcomes both emerging and established individuals and applications are dealt with on an individual basis by Stephen McNeilly, Museum Director & Curator. In addition, and as a means of recording the residency, the Society produces a publication associated with the final artwork.

CHLOE ARIDJIS is a London-based novelist and writer. Her most recent novel, Sea Monsters, was published in 2019 by Chatto & Windus, and was described by The Guardian as ‘precise, strange, evocative and wise’. Her 2009 novel Book of Clouds was published in eight countries and was awarded the French Prix du Premier Roman Étranger. Her 2014 novel Asunder was described by The Independent as ‘rapturous and enraptured reading’.

Chloe’s work features enchanting fantastical themes, from the mysterious troupe of Ukrainian dwarves the protagonist of Sea Monsters follows to Zipolite, Mexico to the miniature eggshell landscapes populated with moths in Asunder. These dreamlike worlds evoke some of the stranger, more surreal aspects of Swedenborg’s work. Chloe has undertaken the Swedenborg Residency for 2019-2020, which will involve a series of events and publications. Her first act as part of the Residency was to judge the Swedenborg Film Festival 2019.