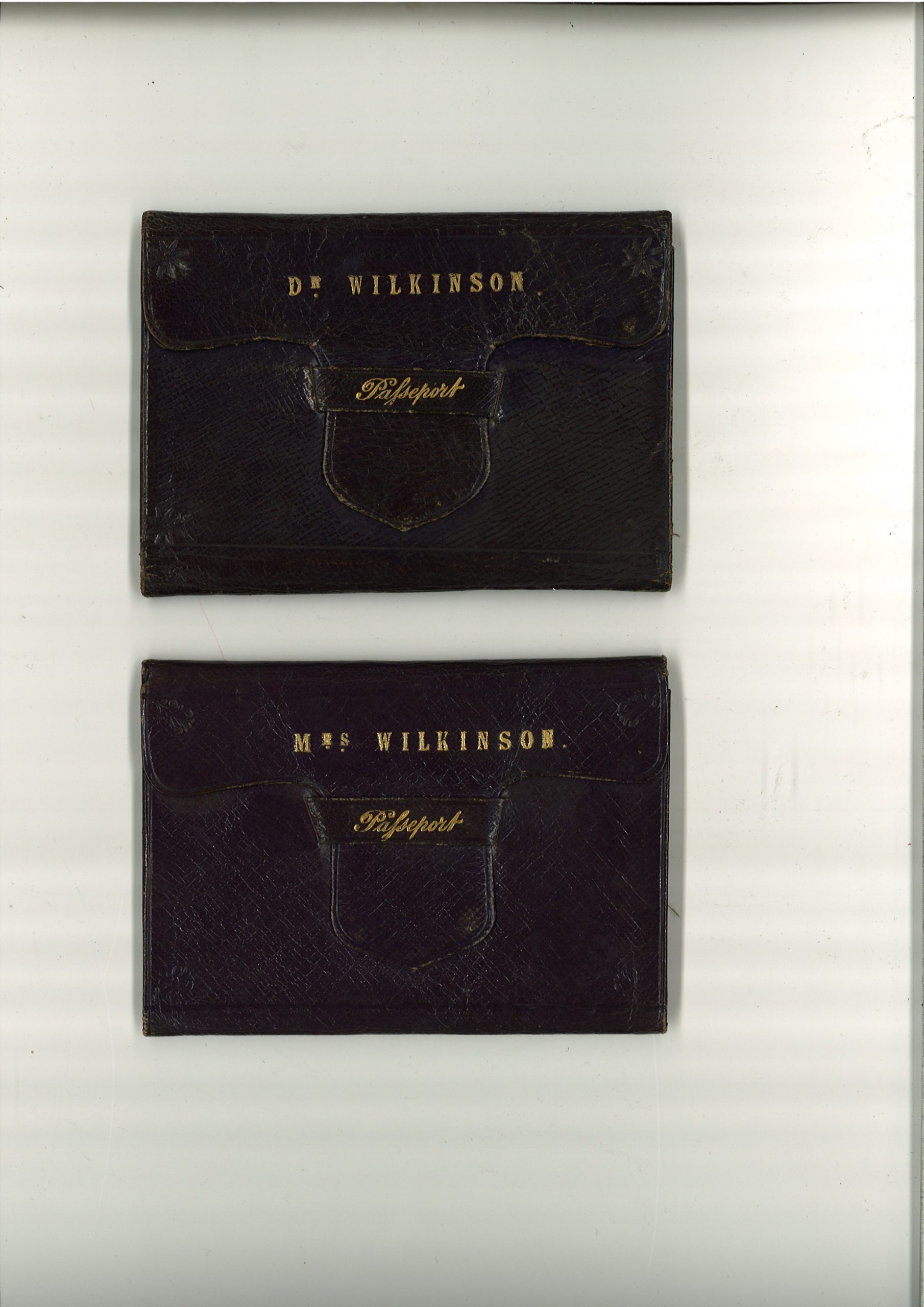 My final selection for Independent Bookshop Week is another book, like Several Clouds Colliding, that could really only have come from Swedenborg House, and one that, similarly, deserves a wider readership. 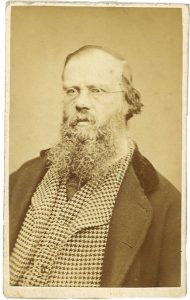 To describe MEDICINE, MYSTICISM AND MYTHOLOGY as a biography of James John Garth Wilkinson (1812-99) would be to short change it—I have always preferred to use (or misuse) instead that rather vague word monograph. Malcolm Peet does tell the life story of Wilkinson, and does so ably and succinctly. But the book is so much more than that. Peet pans out from Wilkinson’s manifold interests to chronicle vast spheres of nineteenth-century British history and life that still resonate with us today and seem to only increase in relevance: women’s rights, pharmacology, animal welfare, environmentalism, medical deregulation and utopian socialism, to name but a few.

Wilkinson was, without doubt, a fascinating man, and there would be a strong case for labelling him the most important British Swedenborgian of the nineteenth century, but he would probably be destined to be a footnote in the stories and studies of his more famous friends and acquaintances (including, amongst many others, John Ruskin, Dante Gabriel Rossetti and Thomas Carlyle), were it not for the fact that, much like Swedenborg, his life is so well documented. A collection of his letters is held in the Houghton Library at Harvard University, and there are other ones in various other libraries around the world (including Malden Public Library, MA; Folger Shakespeare Library, Washington DC; Dartmouth College Library, NH; and the National Gallery in London). Single letters to various recipients still continue to pop up for sale at auction houses or in the listings of rare book dealers… but, the biggest collection of Wilkinson material is here in the archives at Swedenborg House, consisting of thousands of letters, signed first editions and manuscripts of his books, clippings, photos, poems, diaries, family history documents going back as far as the early 1600s, and the black leather passports of Wilkinson and his wife, an oddly moving sight when placed side by side. If you visit the new exhibition The Story of Swedenborg in 27 Objects, you will be able to see on display several Wilkinson-related items, including a drawing, a small wooden chair, a visiting card from Ralph Waldo Emerson, and letters from Josephine Butler. 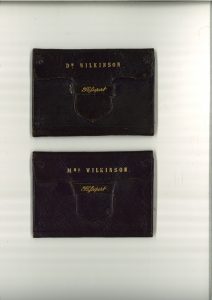 Whenever I hear the expression ‘man of letters’, I think of Wilkinson. He seemed to know everyone and be involved in everything that had any literary capacity. His whole courtship and marriage plays out within the polypropylene pockets that now hold his letters in our archive. In an age of instant communication by email, telephone, SMS, etc., one can’t help but feel intrusive and voyeuristic looking at the letters Wilkinson wrote to his family, but there are some great incidental stories within them, such as Wilkinson taking one of the first ever trains on the London and Birmingham Railway, going to Harrow and back from the new London terminus of Euston in July 1837: ‘As we came in, all the embankments and bridges were lined with people gazing and cheering, and you may guess that to them the sight of 500 people whistled along in open carriages was beautiful and impressive’. 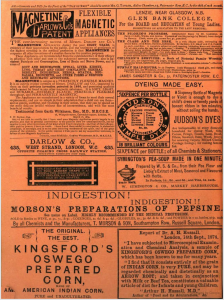 Malcolm Peet has been able to draw on all this material in our archive to place Wilkinson in the context of his key interests: homoeopathy, Swedenborg, mesmerism, spiritualism, social reform and Scandinavian mythology. And Peet is brilliant at being able to give overviews of each of these subjects in general—chapter 2 ‘The reception of Swedenborg in England, 1770-1830’ is one of the best summaries of the birth and growth of early Swedenborgianism (in both its separatist and non-separatist forms) that you will find anywhere.

MEDICINE, MYSTICISM AND MYTHOLOGY is regenerating interest in Wilkinson and drawing more researchers into our library, new books will emerge (a full biography of Wilkinson by Sue Young is forthcoming), and the cycle will perpetuate, Wilkinson somehow getting fresher the more time that passes, like those angels in heaven that Swedenborg speaks of, who, as they grow old, move towards ‘the dayspring of their youth’. 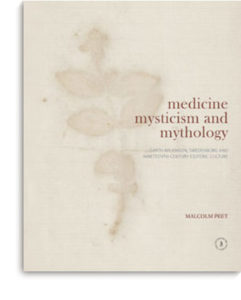