Subsequent chapters go on to explore Wilkinson’s early role in publishing the poetry of William Blake; his dealings with Thomas Carlyle and Ralph Waldo Emerson; his lifelong friendship with Henry James, Sr; his association with Daniel Dunglas Home, Thomas Lake Harris and Andrew Jackson Davis; his homoeopathic practice and its influence on James Tyler Kent; and his engagement with such causes as utopian socialism, environmentalism, women’s suffrage, antivivisectionism and the deregulation of medicine. The book concludes with a broader study of Wilkinson’s interest in mythology, psychology and Christian spiritualism. 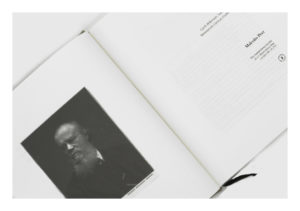 Be the first to review “MEDICINE, MYSTICISM AND MYTHOLOGY” Cancel reply