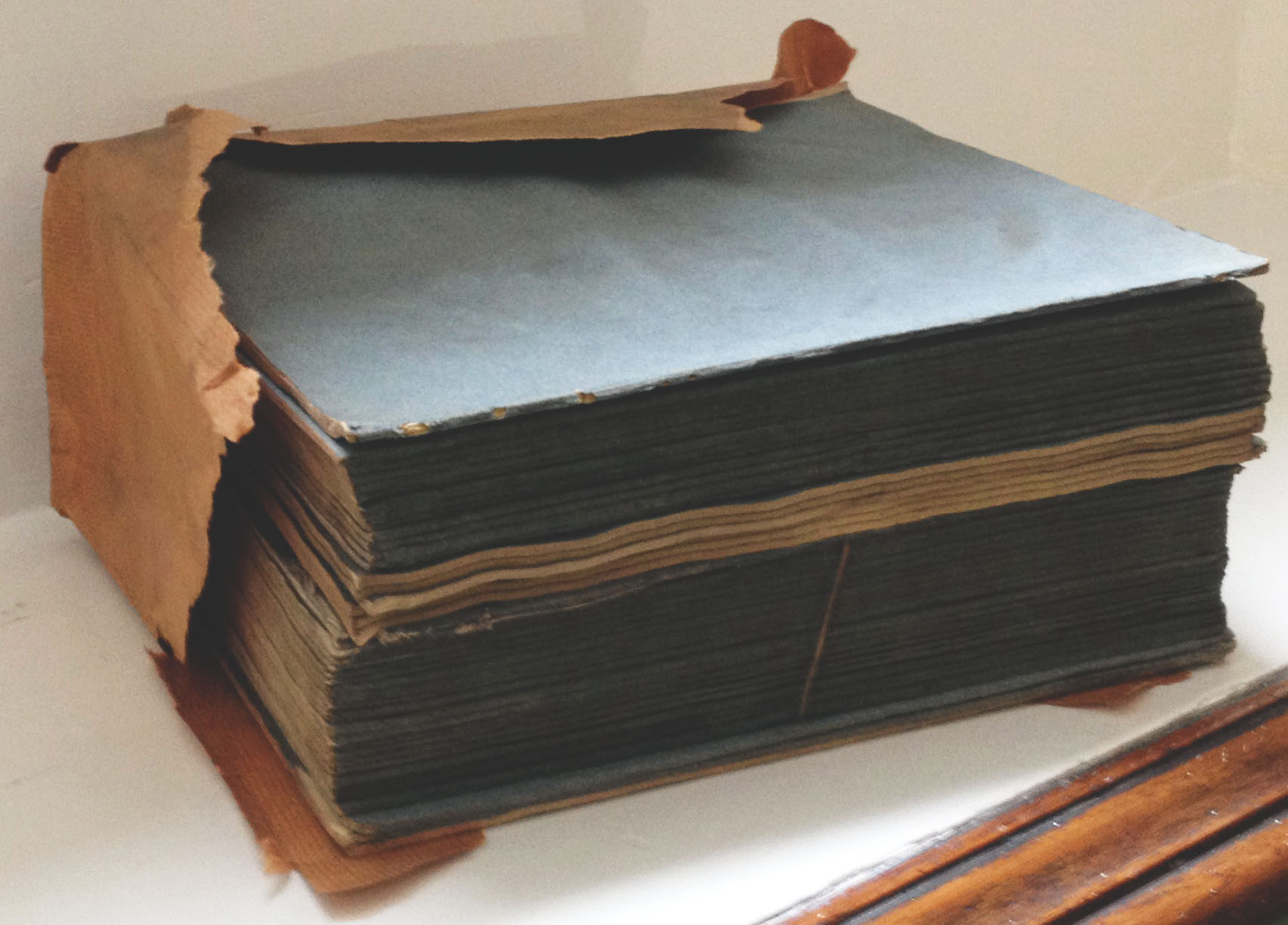 What, you’ve chosen another obscure Latin index? I might hear you cry. Well, yes, but for different reasons. Rather than highlighting the expertise and specialty of current Swedenborg Society publications, this choice hopefully relates some of the charm and history of being an independent bookseller for more than two centuries. (‘Independent bookseller for more than two centuries’—outside of Hatchards, there can’t be too many other bookshops in London that can say those words!)

The INDEX RERUM was printed by Thomas Bensley of Bolt Court off Fleet Street and the costs were paid by John Augustus Tulk, a founding member of the Swedenborg Society in 1810, indeed the first ever chairman of the Society. Tulk produced the edition from a manuscript copy of Swedenborg’s original that was made at the behest of C F Nordenskjöld and brought to London in 1783. This manuscript copy is in the Society’s archives. Although a privately funded publication, rather than a Swedenborg Society one, it seems as though this title can count, nevertheless, as being amongst the first books to be sold by the Swedenborg Society, for it is included in the Society’s first stock list published in the twelfth annual report (1821), with 232 copies of the work then being on hand.

Back in 1813, the Society had no premises of its own, and its meetings would generally take place at either the Freemasons Tavern on Great Queen Street or at the house of Mrs Butter, 47 Devonshire Street (now Boswell street), off Queen Square. During this early part of the nineteenth century, Swedenborgian printers would produce the Society’s publications and act as their booksellers. For many years these services were provided by the Hodson family of printers, of Cross Street, Hatton Garden, consisting of: Revd James Hodson, MD (1753-1812), who was also a minister in the New Church, a medical doctor, and inventor of herbal remedies such as Hodson’s Aromatic Nervine Tea, which amongst many other claims ‘cherishes the heart, revives the spirits, prevents the vapours, is of a most agreeable flavour, and has a grateful aromatic odour’; his brother Edward Hodson (1768-1817); his son James Shirley Hodson (1793-1869); and Edward’s son, Harry Hodson (1794-1821).

A bookseller associated with the Society’s first ever productions was Thomas Kelly (1772-1855), of Paternoster Row, who rose from being a shepherd’s son indentured as a servant to become Lord Mayor of London. Kelly became a servant to the publisher Alexander Hogg as a youth and then, after 23 years in service, launched his own printing and bookselling business, becoming a huge success in a short span of years, soon buying out his former master’s business (and that of his next-door neighbour too) and becoming one of the leading publishers in London. Kelly would go on to be made a sheriff, a councillor, an alderman, and eventually Lord Mayor of London in 1836. The Swedenborg Society books he is listed as being a bookseller of in 1810-12, would have been not only the first ever publications of the nascent Society, but also amongst the first books to bear Kelly’s name as bookseller, having struck out on his own and rented part of a hairdresser’s house at 52 Paternoster Row from which to conduct his business.

Another printers and booksellers associated with the Society’s productions in the first half of the nineteenth century was the Westminster-based Thomas Goyder (1786-1849), an ordained minister in the New Jerusalem Church, who toured the country as a popular lecturer and author, and whose congregation in Waterloo was influential in setting up the New Jerusalem Free School in 1822, providing daily education to children from impoverished backgrounds. As a publisher, Goyder produced Swedenborgian periodicals, such as Dawn Of Light (a rare place in which two of Blake’s poems were published within his lifetime, in 1825) and New Jerusalem Magazine and Theological Inspector, and the first British edition of Sampson Reed’s famous Observations on the Growth of the Mind (1827), which was the key influence in turning Ralph Waldo Emerson on to Swedenborg.

Between 1840 and 1844, the Society rented premises at 12 Took’s Court, off Chancery Lane, this address allowing the Society to have, for the first time, its own repository for storing stock of the books that it published. At this time the Society was using as its printers the firm of Walton and Mitchell of Wardour Street. The Society then decided to appoint someone as agent, publisher and bookseller combined, with premises in which some of the Society’s meetings could be held. This was William Newbery (1790-1861), of 6 King Street, Holborn, who was a former schoolmaster, and manufacturer of oilskin table cloths. Before moving to King Street, Newbery had a double-fronted shop on Store Street, one window displaying his table covers, the other window the works of Swedenborg!

Not long afterwards, in 1855, the Society moved into premises at 36 Bloomsbury Street on a seventy-two-year lease, where it finally acquired its own bookshop for the first time. (Another independent bookshop still stands there today, the socialist bookshop Bookmarks.) When that lease was due to expire, the Society purchased the current Swedenborg House at 20-21 Hart Street, the road name now changed to Bloomsbury Way.

And so, a couple of years ago, when I found in our basement stockroom a parcel wrapped in brown paper (an indistinct parcel, but one that was none the less curious for that), and opened it to see that it contained a cache of about 40 copies of the INDEX RERUM from 1813 still in their original blue paper wraps, what I was stumbling across was retail stock of a title that has moved with the Swedenborg Society across its various homes (and those of its booksellers), over the course the last 208 years. We still have stock for sale of an 1813 book. Not as antiquarian, remaindered or secondhand material, but ‘new’! Rather than be disheartened at the fact that this work has failed to ever gain much of a readership, I celebrate the fact that it has been so well preserved by all of the booksellers who have carefully moved it back and forth across addresses in London for over two centuries. 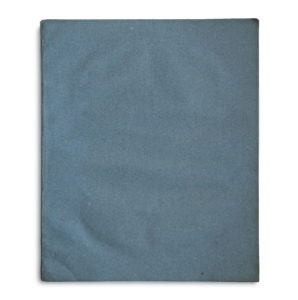