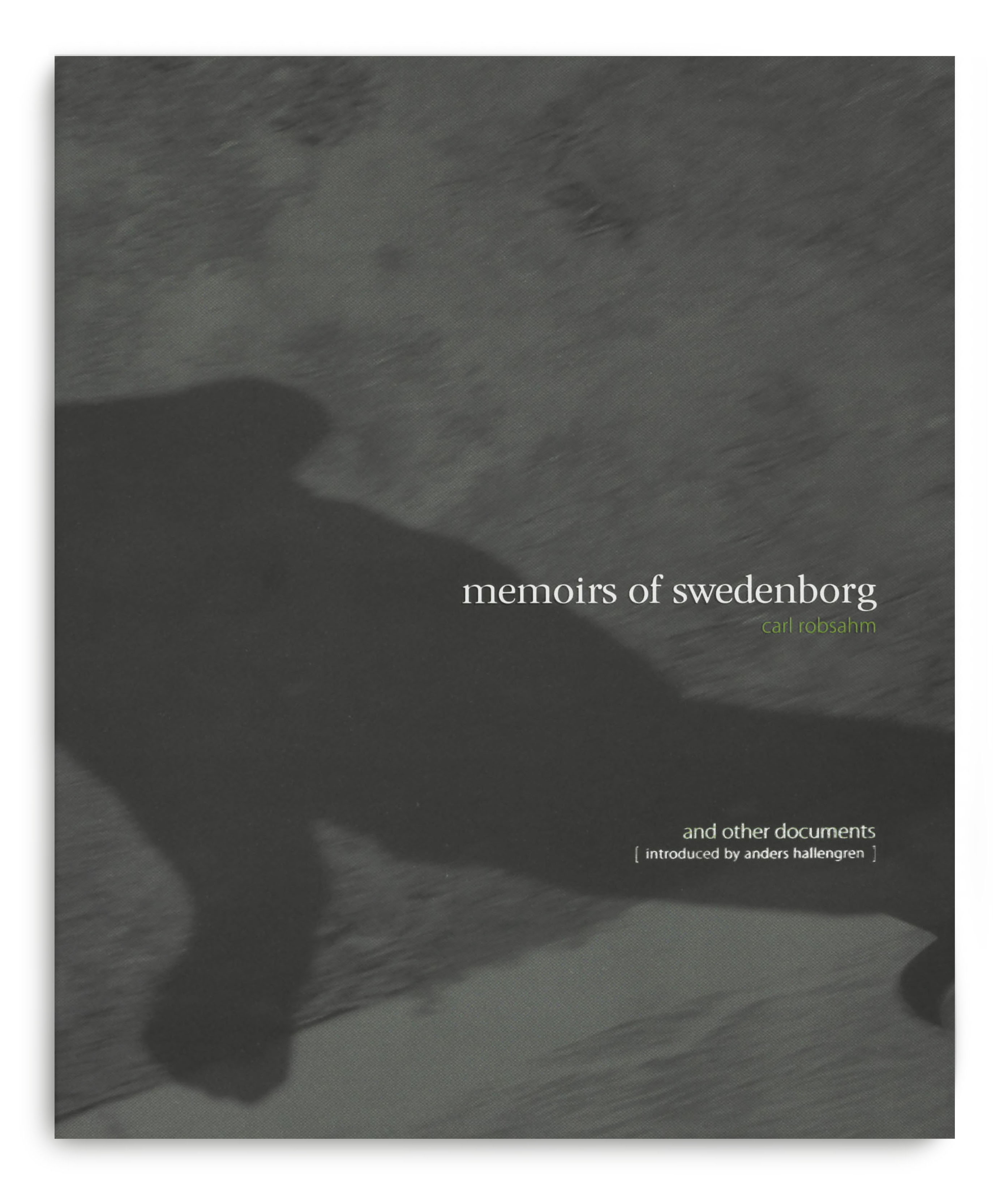 Memoirs of Swedenborg and other documents

Although there are many lacunae in Swedenborg’s life that we don’t know about, and various tantalizing manuscripts that he authored that we can assume once existed, but are now sadly lost or no longer extant (letters, travel journals, portions of the Dream Diary, the Spiritual Diary and his last major work, The Coronis, to name but a few), for an eighteenth-century personage, Swedenborg’s life is very well documented, not only by his own pen, but also through the efforts of those early Swedenborgians who made it their business to investigate and document his life, interviewing people still alive who had personally known the Swedish visionary, and seeking out references to Swedenborg wherever they could find them, ranging from Swedenborg’s own surviving letters, to official government records that note Swedenborg’s attendance at meetings, to financial receipts, to reviews of his books in contemporary eighteenth-century journals, to often intriguing anecdotes buried away in other people’s diaries or memoirs.

Many of these documents were collected by Johann Friedrich Immanuel Tafel and published in English translation by his friend J H Smithson as Documents concerning the Life and Character of Emanuel Swedenborg, issued in 1841 and in enlarged editions in 1847 and 1855. This single volume work then became the launching pad for a new far more expansive three-volume edition of Documents concerning the Life and Character of Emanuel Swedenborg, edited and translated by J F I Tafel’s nephew, Rudolph Leonard Tafel from the original languages (rather than Latin), and issued by the Swedenborg Society in 1875-7. These published collections have in turn led to expanded collections of transcriptions, translations and facsimile reproductions of original documents, sourced from all around Europe and beyond, to form specialist archives such as the one here at Swedenborg House in London, and that at the Swedenborg Library, in Bryn Athyn, Pennsylvania, as subsequent generations of scholars and collectors—Alfred Stroh, Alfred Acton, James Hyde and Joseph Dufty, to name a few—availed themselves of easier access to information resources, and better means of travel, to ferret out references to Swedenborg in archives and libraries not visited by their predecessors.

All this work has done a huge service in facilitating further research and filling in a picture of the life of Swedenborg, but, sometimes what gets lost in these vast collections of source materials and documents (often given their own epithet of ‘Swedenborgiana’), is the merit of some of these accounts as literature in their own right.

In this 2011 edition of MEMOIRS OF SWEDENBORG AND OTHER DOCUMENTS, the synopsis of Swedenborg’s day to day life at his home in Stockholm that we are given by his friend and neighbour, the banker Carl Robsahm, is brought out from the shadow of being ‘primary source material’ for the use of biographers and into the light of being a biography and a book in its own right, and it is one of the most charming and revealing ones that we have of Swedenborg to boot. Robsahm is earnest, warm and never pretends to know more than he does, openly admitting that what he is presenting are ‘stray recollections of my acquaintance’. It is not a chronological or thematically structured picture of Swedenborg, Robsahm being quite content to leap from discussing Swedenborg’s view of his own theology in one paragraph to talking about his troubles with toothache in the next one. Anders Hallengren, who is himself part of the long line of scholars to traverse the archives of the world, seeking Swedenborg and Swedenborgianism out in unexpected places (check out his book The Grand Theme!), provides a knowledgeable and eloquent introduction and commentary to the book. 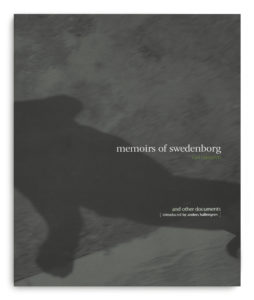