View basket “IN CELEBRATION OF TOMAS TRANSTRÖMER” has been added to your basket. 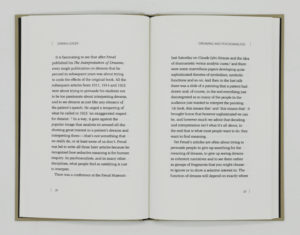