View basket “BLAKE’S LONDON” has been added to your basket.

Beautifully written and drawing upon a range of literary, cultural and geographic defences, Sinclair follows in the path of the ‘lost’ rivers of London and examines their influence on the visionary literature of the capital. 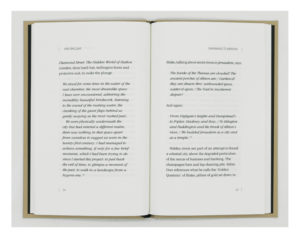