NEW JERUSALEM: THE GOOD CITY AND THE GOOD SOCIETY 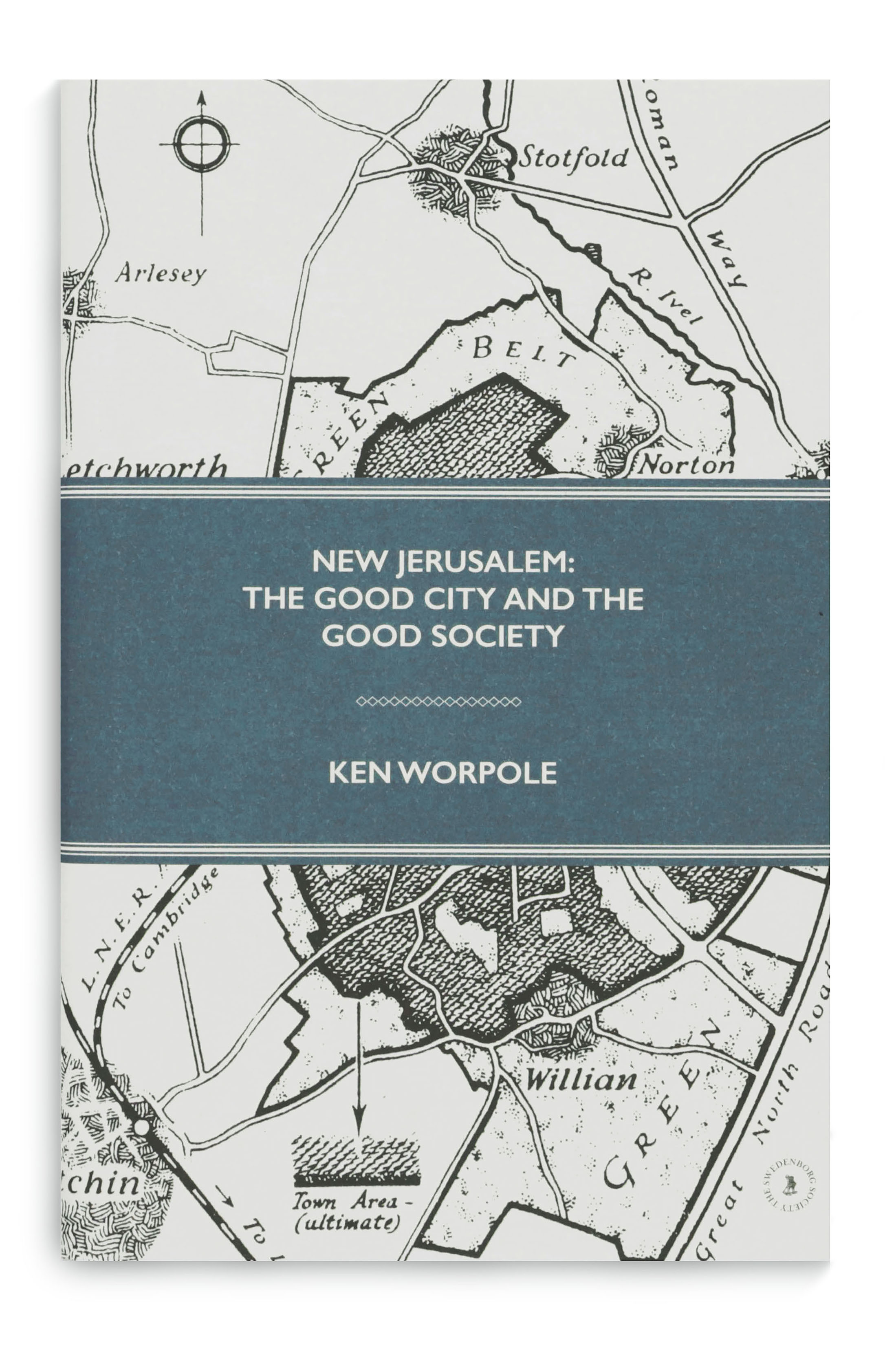 EVENT: NEW JERUSALEM: THE GOOD CITY AND THE GOOD SOCIETY

Clissold House, Emanuel Swedenborg and an idea that changed the world

Ken’s talk will discuss the origins of the garden city movement—perhaps the most radical idea in town planning of the 20th century—in the religious and political milieu of Victorian Stoke Newington, in which garden city pioneer, Ebenezer Howard (1850-1928), formed his ideas. The idea of the garden city was first given a public hearing in a lecture Howard gave on 3 December 1898 at Rectory Road Congregational Church, Stoke Newington.

Howard’s Stoke Newington milieu included nonconformist religious groups, Christian mystics and political radicals. His close friend Alfred Russel Wallace (1823-1913), Darwin’s co-evolutionist, had got Howard interested in land reform and the ideas of Emanuel Swedenborg, another of whose followers was the Reverend Augustus Clissold, who inhabited Clissold House between 1835 and 1882, and after whom the house and the park is named. This talk follows the trail connecting these visionaries and the ideas which inspired them.

KEN WORPOLE has written books on architecture, landscape and contemporary culture, and is Emeritus Professor at London Metropolitan University. Recent publications include Modern Hospice Design (2009), The New English Landscape (with photographer Jason Orton, 2013), and Contemporary Library Architecture (2013). He is married to photographer Larraine Worpole, with whom he has worked together on projects internationally as well as in Hackney, where they have lived since 1969.

Sponsored by Clissold Park User Group and the Swedenborg Society, with thanks to Hackney Council.

Tickets for this talk and book launch are available through eventbrite (click to book).

Clissold House, a beautiful venue in Clissold Park, named after their former resident, Augustus Clissold (1797-1882), an Anglican curate of St Mary’s, Stoke Newington, who largely withdrew from active ministry after he joined the Swedenborg Society in 1838. Clissold served on the Swedenborg Society’s committee for most of the rest of his life, acting as chairman for a number of years, and being one of its greatest benefactors, purchasing the lease for its premises at No. 36 Bloomsbury Street, that the Society occupied between 1855-1925, and donating significant funds after his death. Clissold was also an esteemed translator, producing translations of Swedenborg’s scientific masterpiece, The Principia, and his anatomical work, The Economy of the Animal Kingdom, which remain the standard English editions of these works to this day.