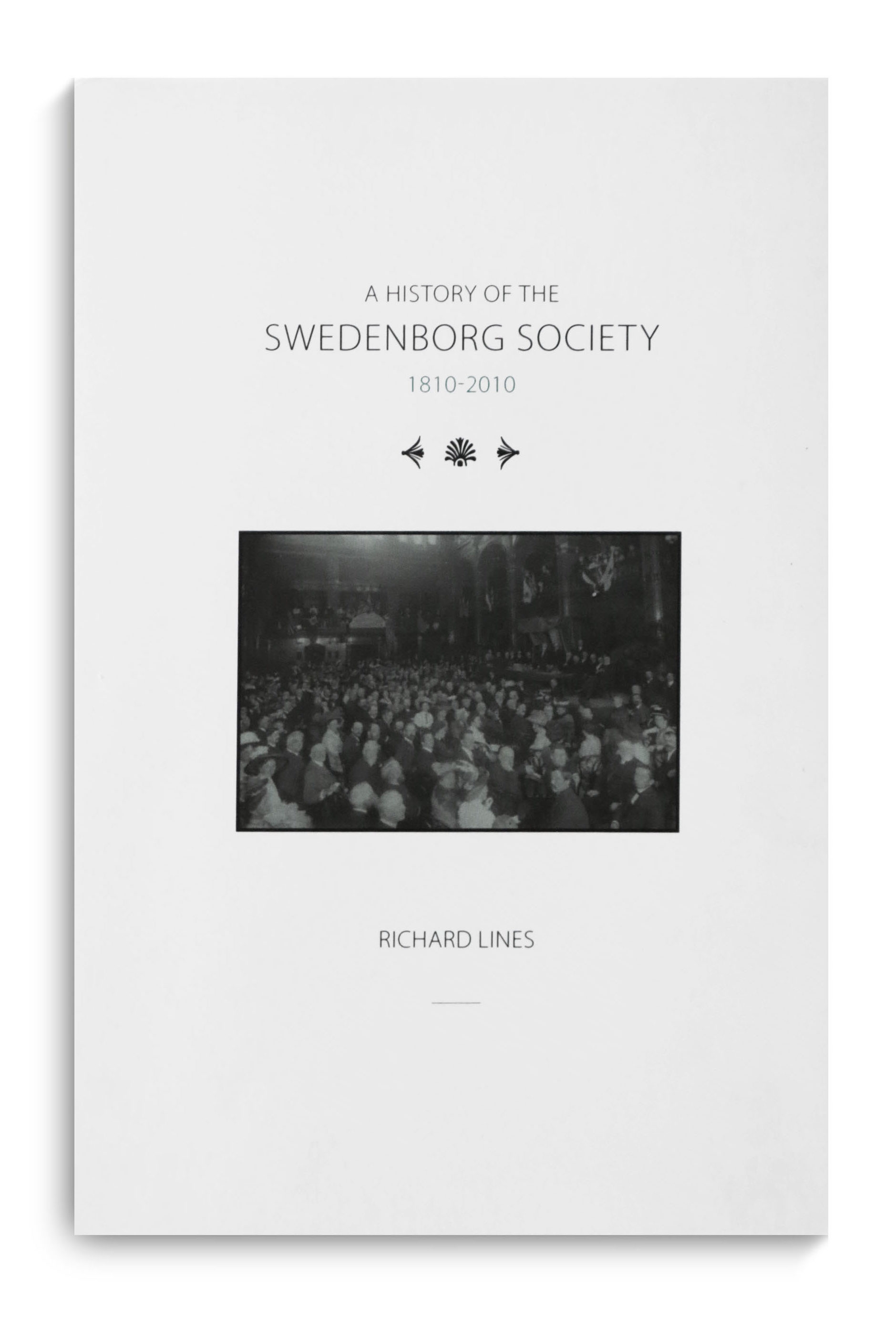 A History of the Swedenborg Society (South Vale Press, 2012) tells the story of the Society’s growth from a local to a worldwide membership; its move from the drawing rooms of members’ houses to its famous grade II-listed headquarters in the heart of literary Bloomsbury. On 23 February the Society will host the launch of the History, as part of an evening centered on the Society’s past where we will also present Remnants, an exhibition showcasing objects from the Swedenborg archive, to celebrate the launch of the online library catalogue.

RICHARD LINES was educated at Oxford University and was called to the Bar by Gray’s Inn. He became Secretary of the Swedenborg Society in 2002, having previously served on its governing Council for nearly eighteen years. He was President of the Society from 1991 to 1994. He has published numerous articles on Swedenborg, his influence on nineteenth-century literature and on early Swedenborgians, including biographical essays about Charles Augustus Tulk and James John Garth Wilkinson. He has contributed to the Journal of the Swedenborg Society. He has given papers at academic conferences at the universities of Oxford and York, University College London, and the Royal Swedish Academy of Sciences in Stockholm. Richard is the current Secretary of the Swedenborg Society.

Admission is free but capacity is limited; advance booking is advised via nora@swedenborg.org.uk or (020) 7405 7986