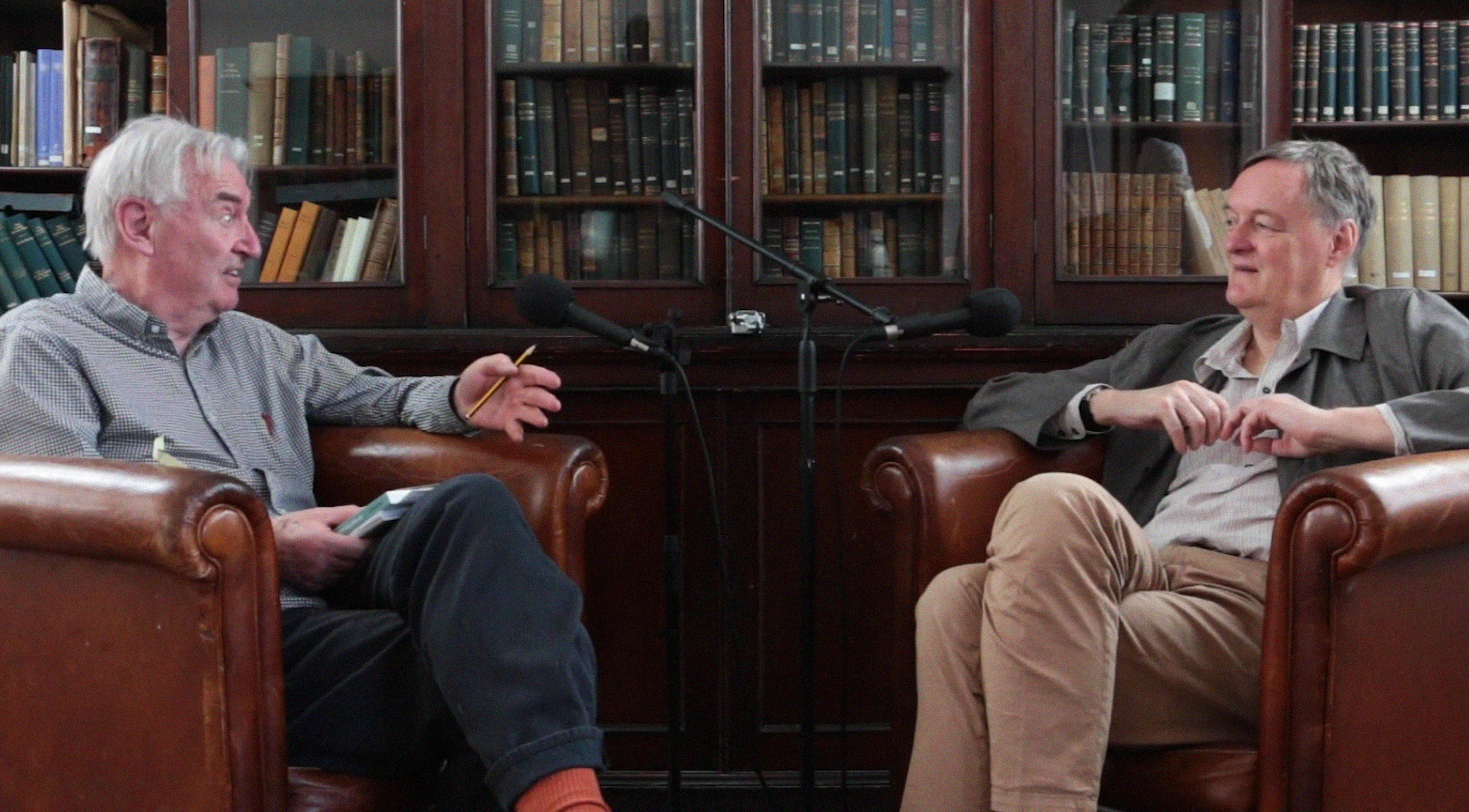 The Swedenborg Society is delighted to announce the premiere screening of Unfamiliar Territories: a filmed conversation between Ken Worpole and Patrick Wright and the public launch/signing of Ken Worpole’s No Matter How Many Skies Have Fallen: back to the land in wartime Britain (Little Toller Books) and Patrick Wright’s The Sea View Has Me Again: Uwe Johnson in Sheerness (Repeater Books).

On Tuesday, 8 June 2021, in the Swedenborg Society library in Bloomsbury, writers Ken Worpole and Patrick Wright were invited to sit down and discuss their distinctive approaches to researching and writing literary and social history. Both had new books published: Ken’s No Matter How Many Skies Have Fallen: back to the land in wartime Britain (Little Toller Books), and Patrick’s The Sea View Has Me Again: Uwe Johnson in Sheerness (Repeater Books). Having known each other for nearly forty years, the two authors have pursued many of the same topics and interests, notably the ‘unfamiliar territories’ of urban memory, dislocation and representation, marginal literary cultures and landscapes, and pastoral disenchantment and rural modernism–largely through the close-focus lens of specific times, people and places.

Ken’s book No Matter How Many Skies Have Fallen: back to the land in wartime Britain tells the story of a group of Christian pacifists who established a successful farming settlement in deep Essex in 1942, true to the spirit of Tolstoy, D H Lawrence, and new ideas in religious philosophy current at the time. It is based on the memories of those who had grown up there, together with the evidence of letters, diaries, newsletters and photographs, most never before seen or published.

Patrick’s book The Sea View Has Me Again tells the story of the originally East German novelist Uwe Johnson and the decade (1974-84) he spent as a voluntary exile from Berlin living in a house overlooking the outer reaches of the Thames estuary at Sheerness on Kent’s Isle of Sheppey. It opens out to provide an alternative vision of post-war British history, told through the rich and haunted landscapes of a deindustrialized and often spurned downriver mudbank.

KEN WORPOLE is a writer and social historian, whose work includes many books on architecture, landscape and public policy. He is married to photographer Larraine Worpole with whom he has collaborated on book projects internationally, as well as in Hackney, London, where they have lived and worked since 1969. His principal interests concern the planning and design of new settlements, landscapes and public institutions–streets, parks, playgrounds, libraries, informal education–based on the pioneering achievements of twentieth-century social democracy and the environmental movement. In recent years he has focused on recovering the social history of communitarian experiments in both town and country, drawing lessons for the creation of new residential and environmentally sustainable forms of settlement for an ageing population. In the New Statesman, editor Jason Cowley recently wrote that, ‘Worpole is a literary original, a social and architectural historian whose books combine the Orwellian ideal of common decency with an understated erudition’. He was a founder member of the Demos think-tank and of Opendemocracy. For the Swedenborg Archive series, Ken is the author of The New Jerusalem: the good city and the good society.

‘Worpole is a literary original, a social and architectural historian whose books combine the Orwellian ideal of     common decency with an understated erudition.’ Jason Cowley, New Statesman

PATRICK WRIGHT is Emeritus Professor of Literature, History and Politics at King’s College London, having previously been Professor of Modern Cultural Studies at Nottingham Trent University and, from 2004, a fellow of the London Consortium. Before 2000, Patrick lived for many years as a self-employed writer. While researching and writing books, he also worked as a journalist (including a five-year spell as a feature writer with the Guardian), and as a broadcaster, writing and presenting radio and television documentaries for the BBC and Channel Four. These included a four-part television history of the Thames (The River, BBC2, 1999). Patrick also presented BBC Radio Three’s Arts programme Night Waves over a period of approximately five years. Patrick has written about the changing concept of heritage, the idea of China as it has featured in the British imagination, the literary origins and symbolic powers of the tank, and the development of the ‘Iron Curtain’ as a divisive political metaphor that actually started out in the theatre. His latest book, The Sea View Has Me Again: Uwe Johnson in Sheerness (December 2020) was researched during his six years at King’s and written in the wake of the Brexit referendum of 2016.

‘Patrick Wright has written an extraordinary, haunting book, a devastating allegory of our own time, yet seen from the mid-twentieth century‘.  Gillian Darley on The Sea View Has Me Again

In association with Little Toller Books and Repeater Books 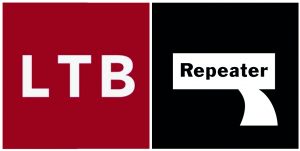