TO THE WATERS AND THE WILD: a series of webinars with Dr William Rowlandson 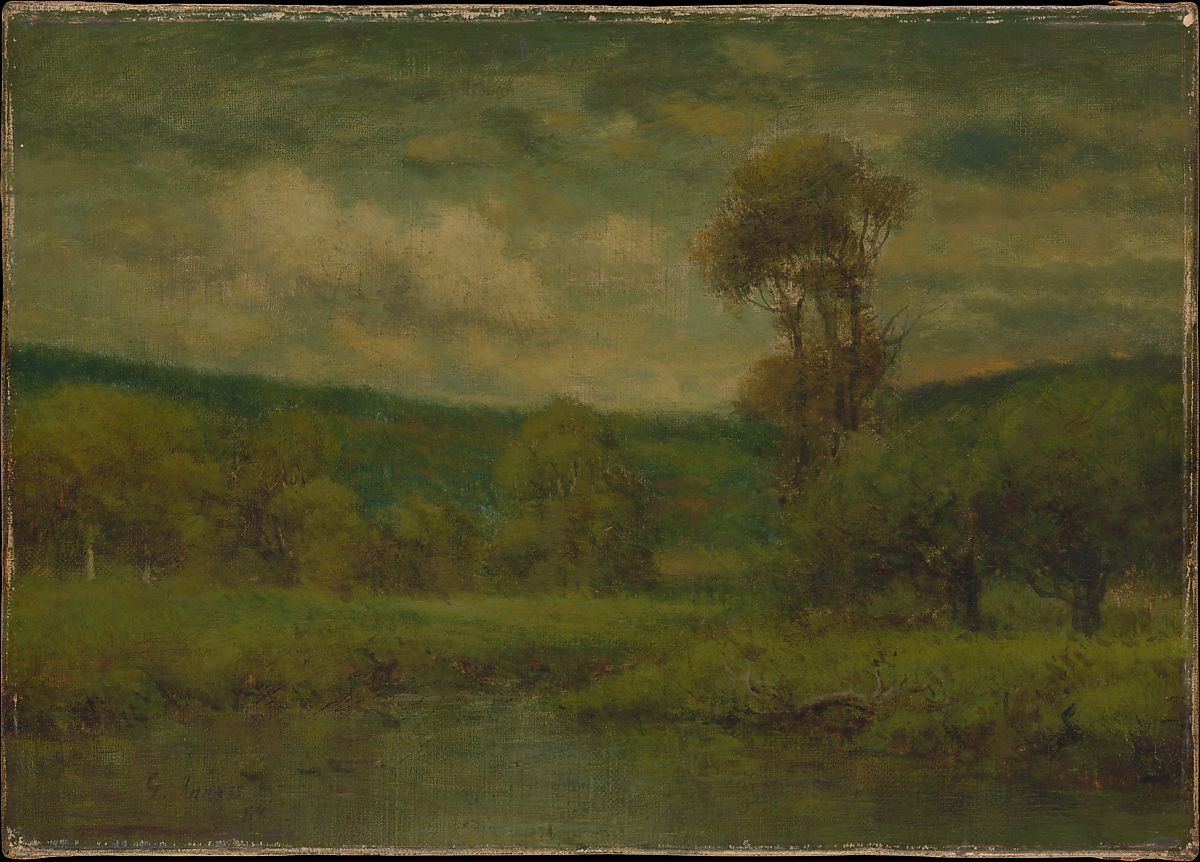 EVENT: TO THE WATERS AND THE WILD: a series of webinars with Dr William Rowlandson

To the waters and the wild

With a faery, hand in hand.

For the world’s more full of weeping

than you can understand.

In these workshops we enter the Wild.

We follow the fault-lines between landscape and wilderness, tame and wild, civilized and savage, wildness and wasteland.

We interrogate notions of the wild, how the human relationship with it is encoded deep into the cultural matrix, how the wild is both what is feared and what is desired in this time of crisis, how the fear of collapse is commensurate with the fear of it, how civilization opposes the wild whilst needing to embrace it in order to survive an increasingly wild climate.

We explore how theories and practices of wilding and rewilding are both traditional and recent, and how debates on wilding manifest this atavistic relationship. We consider the wilding of the mind, the wilding of the psyche, the bewildering relationship with the non-human Other that speaks from the margins of the unconscious.

We explore writers, artists and poets influenced by Emanuel Swedenborg who themselves explore the fault-lines between landscape and wilderness, landscape and inscape, the real and the imaginal, the civilized and the savage.

We explore notions of the Wild, the etymology, folklore, myths and legends, the relationship with the Wood, the Feral, Savage, Untamed, Unruly, Undisciplined and Unbounded.

We explore the roots of the discourse of Wilding in the rich soils of Conservation. We consider the emphasis in returning apex predators to ecosystems, restoring complex dynamics, recapturing what has been lost, decentring humans decentred, allowing natural systems to flourish unhindered.

We explore the differences between Rewilding and Wilding.

Our discussions will take us through the history of US environmentalism and its roots in figures of the 19thcentury influenced by Swedenborgian visions of the Natural World: Emerson and Thoreau, Johnny Appleseed, through to the ideas of Wilding promoted by environmentalist-activist and co-founder of the Earth First!movement Dave Foreman in the early 1990s.

Week 2: The Taming of the Wild

We explore historical concepts of civilization and colonialism as projects to tame and domesticate the wild, how civilization is predicated on the labelling as savage, barbarous and wild of those it seeks to civilize.

We explore the parallels between civilization and patriarchy, and the denigration of the Feminine as a wild force to be tamed.

Using Carl Jung’s notions of Enantiodromia and the Shadow, we explore the savagery and barbarousness of the project of colonialism. Hostility towards the Other is so often based upon an unconscious hostility towards the Self. What we fear and hate in the Other is what, deep down, we fear and hate in ourselves. That it is a savage act to eradicate the savage. That the greater the efforts to eradicate the savage, the greater the savagery in the efforts.

We introduce certain poems of William Blake that manifest the tension between the ordered, prescribed and bounded and the wild, unfettered and unbounded. We explore in particular Blake’s relationship with Swedenborgian spiritual thought as a manifestation of this tension.

We explore the dichotomy between monoculture and pluriculture. We explore animism as the recognition that the world is dancing with agency and that human animals are just one node of consciousness in a wild, blooming, buzzing, forest of consciousness.

We explore the relationship between mystical states and ecological consciousness.

Following the exploration of animism and tree consciousness, we consider the nature of the Daimonic. Where is Faerie? Who are the Sidhe? What is the nature of human interaction across time and cultures with Other-than-human beings and intelligences?

We introduce the works of William Butler Yeats, basing our explorations on Kathleen Raine observation (in an essay magically named ‘Hades Wrapped in Cloud’) that ‘Yeats had perceived that the phenomena of the séance are similar to the visions “seen” by the country people: the “other world” of faery is the same as the “other world” of the dead.’ We consider the relationship between Yeats’ reading of Swedenborg, his adventures with séance mediumship and his extensive compilations of Faery legends.

The Imaginal returns us to the original exploration of the Wild. The Imaginal is a wild word that dances between discourses, and as such carries different baggage than some of its associated meanings, such as spiritual, mystical, oneiric, anomalous, paraphenomenal, psychedelic, weird. Why the imaginal? Why not the imaginary or the imagination? What is special about this word?

We explore Henri Corbin’s strange, wild, middle ground, both imaginary and not imaginary. A useful hermeneutic tool in appraising odd phenomena in all their forms. The imaginal is meaningful engagement with the imagination without fixation on whether it is real or not.