THE CARTOGRAPHY OF THE BRAIN: a webinar series by David Lister 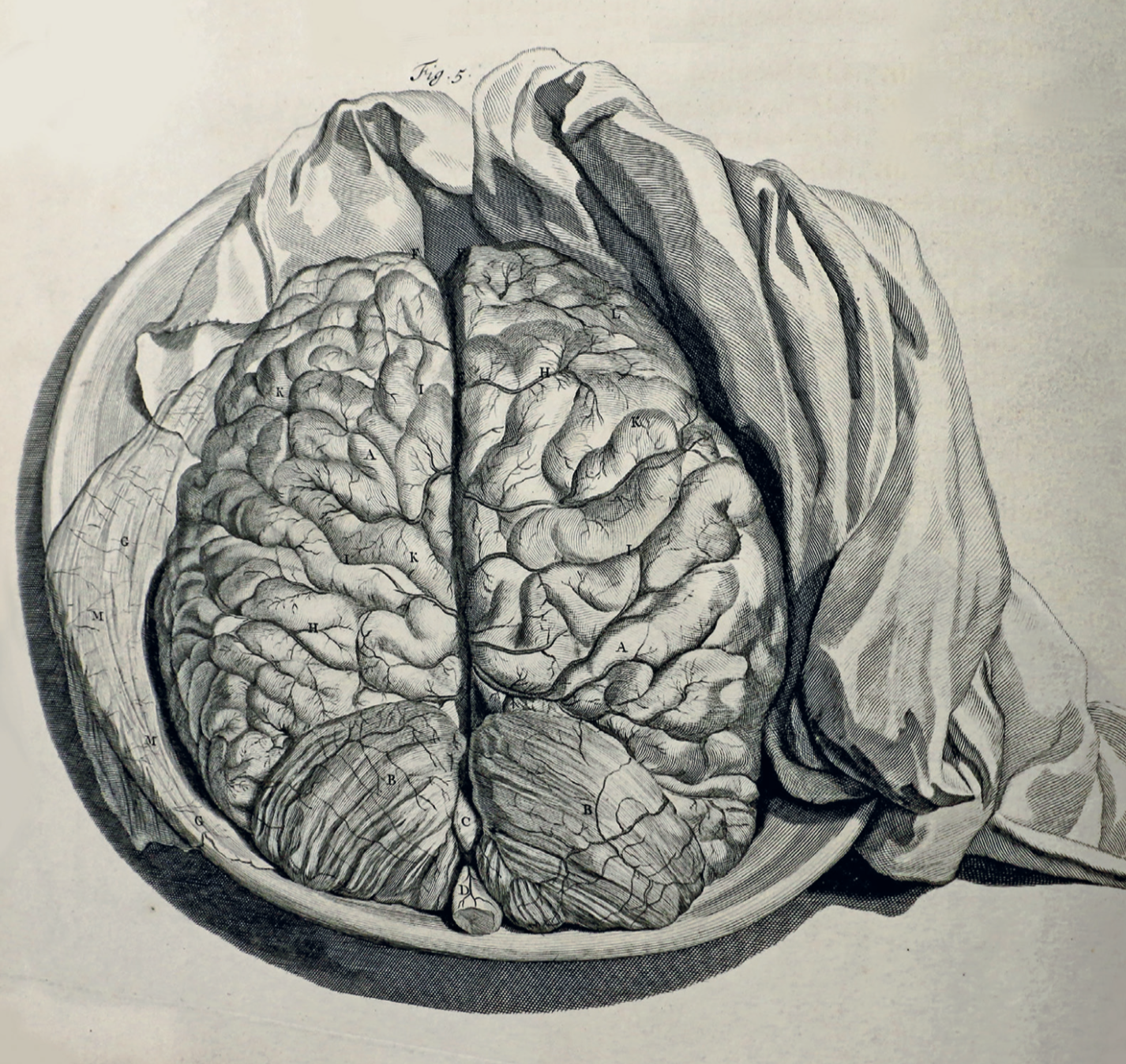 EVENT: THE CARTOGRAPHY OF THE BRAIN: a webinar series by David Lister

Following the closure of Swedenborg House due to Covid-19, we are bringing many of our events online. We are delighted to have Dr David Lister return to repeat his summer seminar series ‘The Cartography of the Brain‘ via the video conferencing software Zoom. Dr Lister’s seminars were originally held in the summer of 2019.

Dr Lister is returning with his five-part series on the brain, to be held from 2-3 pm on Tuesdays, beginning Tuesday 12 May. Participants will be emailed the link to the Zoom meeting, and details will also be posted on our website and social media. Dr Lister will discuss map-making, the cartography of the brain, the infundibulum, EMDR therapy and Near-Death Experiences.

Dr David Lister is the author of The Feeling of What Happens / Smile or Die (no. 8 in the Transactions of the Swedenborg Society series) and Biblical Darwinism. Dr Lister is a qualified surgeon and has practised as a GP. He is also currently the Society’s Chairperson and has been a member for 25 years.

2. Cartography of the brain |

This session will focus on Swedenborg’s vision (as described in Arcana Coelestia §4050) of the infundibulum and his comparison of the starry skies, the cerebral cognitions of faith and the way hormones or chemical messengers correspond to angelic messengers, and also the fiends of hell. The hippocampus is under the control of the emotional brain in the form of the amygdala, and via the cingulate cortex this emotion is brought to consciousness. The cognition as well as its emotional accompaniment is indexed in the hippocampus. The speech centre of the brain expresses in words and emotion the action of the amygdala and other centres of emotion like the nucleus accumbens. This enables the hippocampus to contact the speech centres of the cerebral cortex to describe the emotional state of the brain to others. This seminar will touch on oxytocin as the ‘spirit’ that binds humans and other animals to one another or to their offspring, and to many other aspects of the world. This has spiritual significance, such as in the depiction of Jerusalem as a woman (Revelation 17.22) coming down out of heaven as a bride adorned for her husband, to get his oxytocin flowing! Swedenborg’s ideas are an introduction to a different way of looking at maps, including on a more spatially abstract level, through such ideas as the New Jerusalem, which refers not just to a place but a state of mind.

In this session, David Lister will discuss Near-Death Experiences (NDEs) and the afterlife. Advances in medical resuscitation methods have resulted in many people returning to this life after experiencing what we call death. Some have written lengthy descriptions of these, e.g. Bettie Eadie in Embraced by the Light, Howard Storm in My Descent into Death and Clinically Dead by Ian McCormack. Swedenborg describes Polhem, his employer, watching his own funeral with Swedenborg. An interesting book Many Lives, Many Masters by Dr Brian Weiss describes the 84 deaths and reincarnation experiences—and their accompanying geographical location, or maps—of a woman he treated for phobias using hypnosis. In Arcana Coelestia vol. 3, Swedenborg says that ‘man is both internal and external. When separated from the internal man, the external man is the body and is therefore dead; for it is the internal man that is alive and that causes the external man to be so’. It is the internal man who is the basis of consciousness. Sir John Eccles, a 1963 Nobel Prize winner for Physiology and Medicine together with Andrew Huxley and Alan Hodgkin, experienced an ‘other-worldly’ state when he was about 18. In his book How the Self Controls Its Brain he explores the quantum mechanisms that Dr Lister thinks may underlie NDEs. Dr Lister will describe this work and suggest that Eccles’s theories explain aspects of the soul which have been discussed over the last 3000 years but with little idea as to what they were dealing with. It throws light on Swedenborg’s experiences of the geography of the next world.

This session concludes the series.