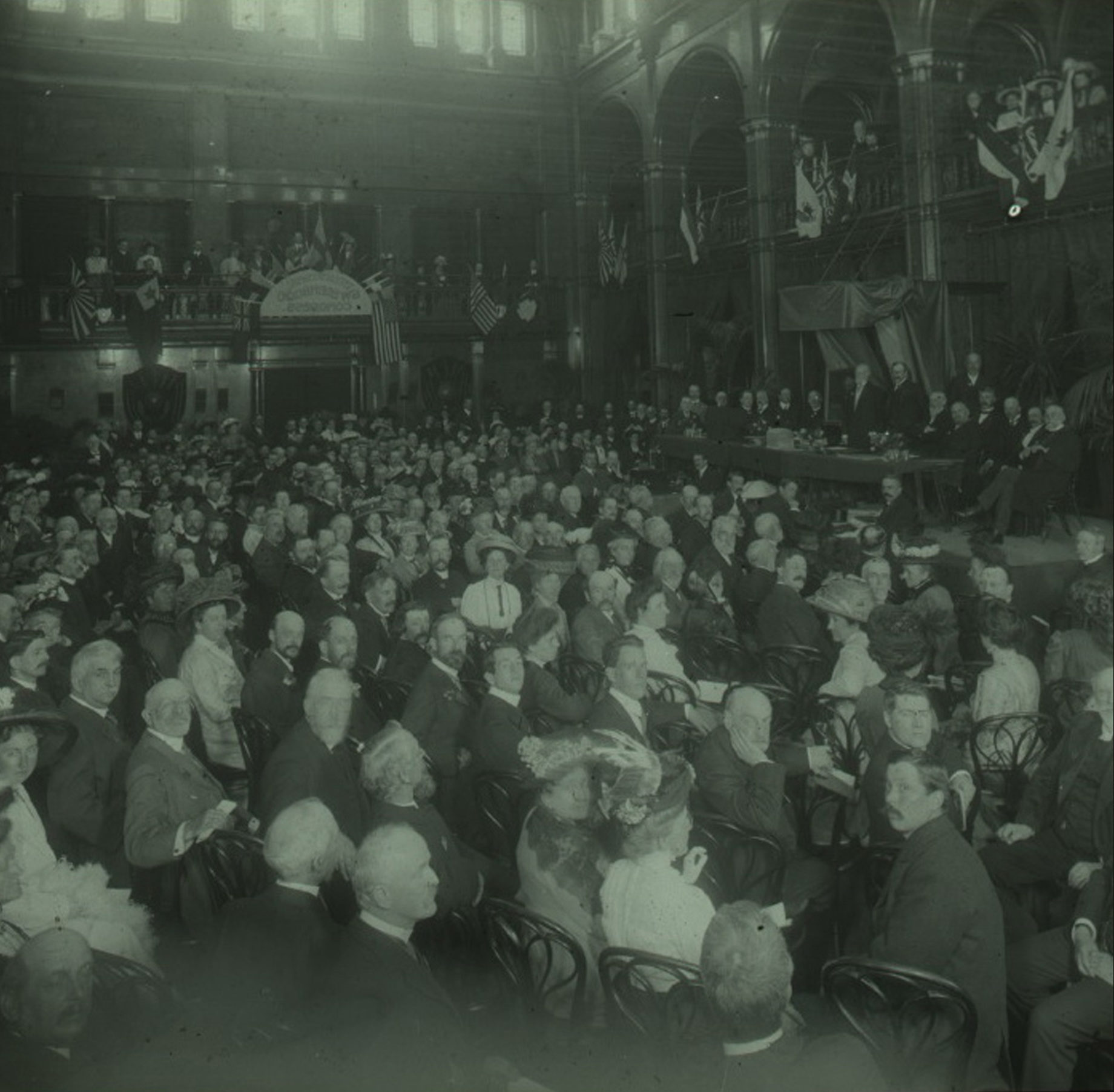 On Thursday 30 June, the Swedenborg Society will hold its 201st annual general meeting. Important business will be discussed and voted upon and contributions will be welcomed from the floor; everyone is welcome to attend but only members can vote.

Revd John Elliott, eminent translator of Swedenborg’s work and Vice-President of the Swedenborg Society, will give a talk on ‘Swedenborg and his Publishers’.

JOHN ELLIOTT, a graduate of the University of London in Medieval and Modern History, has been an ordained minister of the General Conference of the New Church (Swedenborgian) for 56 years. Since joining the Swedenborg Society’s Advisory and Revision Board in 1955, he has worked as masterful editor and translator of Swedenborg’s religious works.  He edited volumes 6-8 of the third Latin edition of Arcana Caelestia, before going on to translate all eight Latin volumes (twelve in English translation) of that magnum opus.  After the publication in 1999 of the final volume of this translation, John was honoured for his work by the King of Sweden, who made him a member of the Royal Order of the Polar Star.  Since then he has transcribed and edited Swedenborg’s own indexes of Arcana Coelestia, and he has also edited the five small Latin works that were published by Swedenborg in 1758. 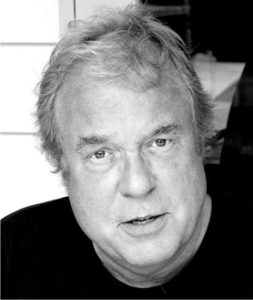 Following the retirement of Lars Bergquist, Anders Hallengren, acclaimed Swedish scholar and poet, has been nominated to succeed as the next President of the Swedenborg Society. Anders Hallengren will be visiting from Sweden, to be presented for election at this year’s AGM.

Anders Hallengren is a Swedish author and scholar, a Harvard alumnus, and a Fellow of the Linnean Society of London. He received a doctorate for a dissertation on RW Emerson’s philosophy (The Code of Concord, 1994) and is an Associate Professor and Fellow of Stockholm University. The author of many books, including Gallery of Mirrors: Reflections on Swedenborgian Thought (Swedenborg Foundation, 1998) he is also the English translator of Swedenborg’s Dream Diary and other works. He has provided the revised translation of—and an introduction to—Carl Robsham’s Memoirs of Swedenborg and Other Documents, a brand new publication to be launched by the Swedenborg Society this summer. A prolific essayist and also a poet, Hallengren was awarded a prize by the Swedish Academy in 2008. In 2009 he lectured at the Swedenborg Association of Australia, the Hurstville Society, and the Linnean Society of New South Wales. He is currently translating a series of lectures on botany delivered by Carl Linneaus in the mid-1700s, a work commissioned by The Royal Swedish Academy of Letters.

Memoirs of Swedenborg and Other Documents by Carl Robsahm, the latest publication from the Swedenborg Society, will be available to preview and buy ahead of its official release in August