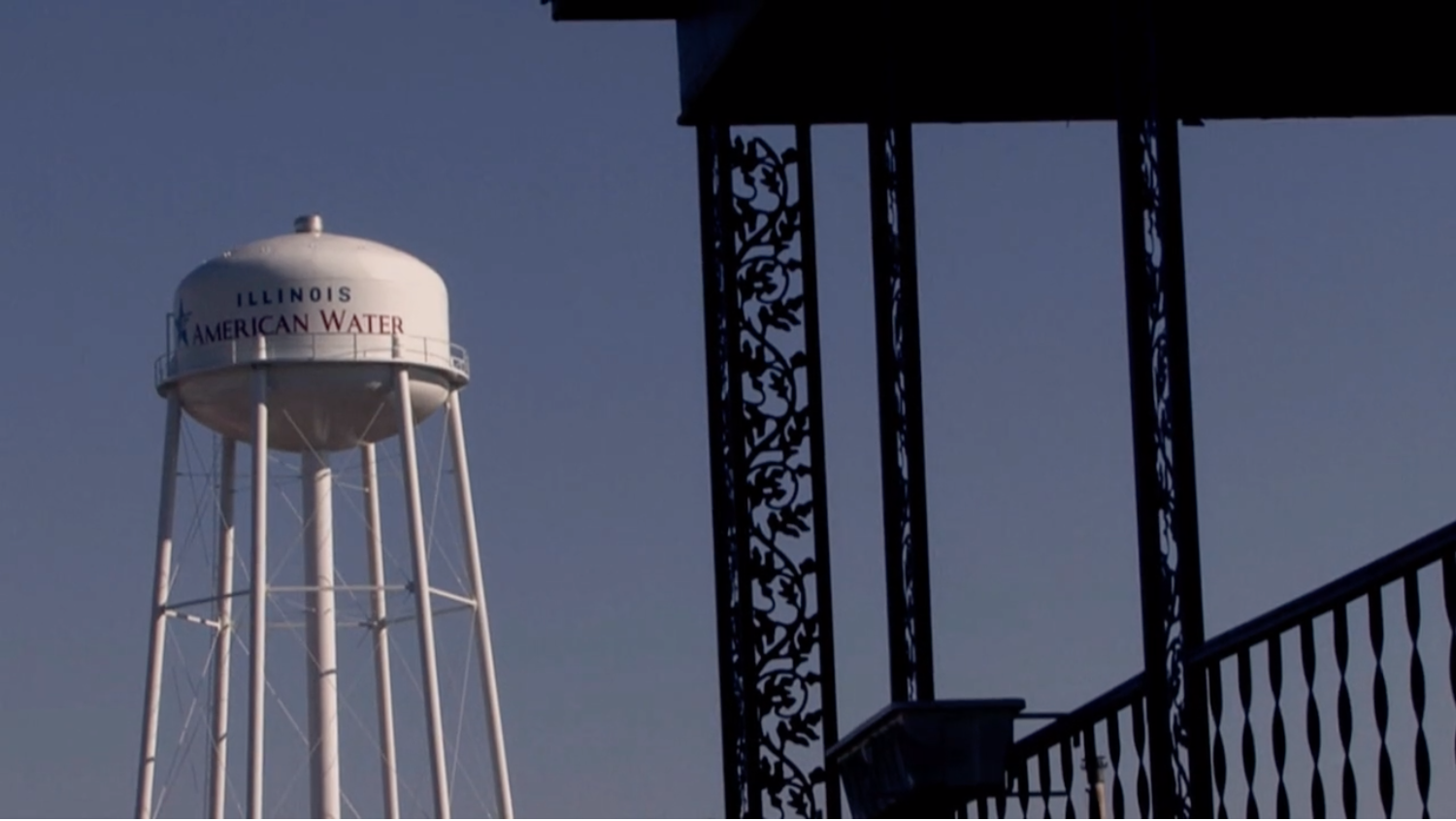 Ezra Wube was born and raised in Addis Ababa, Ethiopia and moved to the United States at the age of 18. In 2004, he received his Bachelor’s of Fine Arts from Massachusetts College of Art. Upon graduation, Ezra was awarded a Dondis and Godine Travel Fellowship to conduct research in Ethiopia on folktales and traditional lore. Hisab is an animated film based on Ethiopian urban folk story. This piece is created using stop action animation and paint on canvas. The entire animation is painted on a single surface, with each scene painted over the last.

Jacob Cartwright and Nick Jordan live and work in Manchester. They have been collaborating since 2004, mostly on films which explore the relationship between the natural world and our cultural histories. In 2010, Cartwright and Jordan were commissioned to direct Heaven, Hell and Other Places, a documentary about Emanuel Swedenborg. American Water develops the filmmakers’ fascination with nature’s impact on cultural practice.

Bridget Smith lives and works in London. Working mainly in the medium of photography, she has exhibited internationally. Bridget is senior lecturer in photography at Kingston University and as an artist she is represented by Frith St Gallery, London. Bridget’s book, Society (2007) featured the Swedenborg Society Hall and the original portrait was shown as part of the site-specific exhibition Swedenborg House: Fourteen Intervenions (2010). Killing Time is a picture of a human life apparently self-sufficient but ultimately lonely, cast in a vacuum of empty interiors and traces of former inhabitants.

Paul O’Kane is a London-based artist, writer and critic. Paul completed a Ph.D. at Goldsmiths College London and teaches regularly at Goldsmiths, SOAS, Central St Martin’s and Camberwell colleges. Carousel is the product of a project in which Paul revisits and re-works a 30-year archive of still and moving images; its minimal cinematic approach seeks to intensify the viewer’s awareness of the passage of time and concepts of closure, as an event transforms into an object.