SWEDENBORG AND THE BODY: ANATOMY, ALCOHOL AND THE SOUL 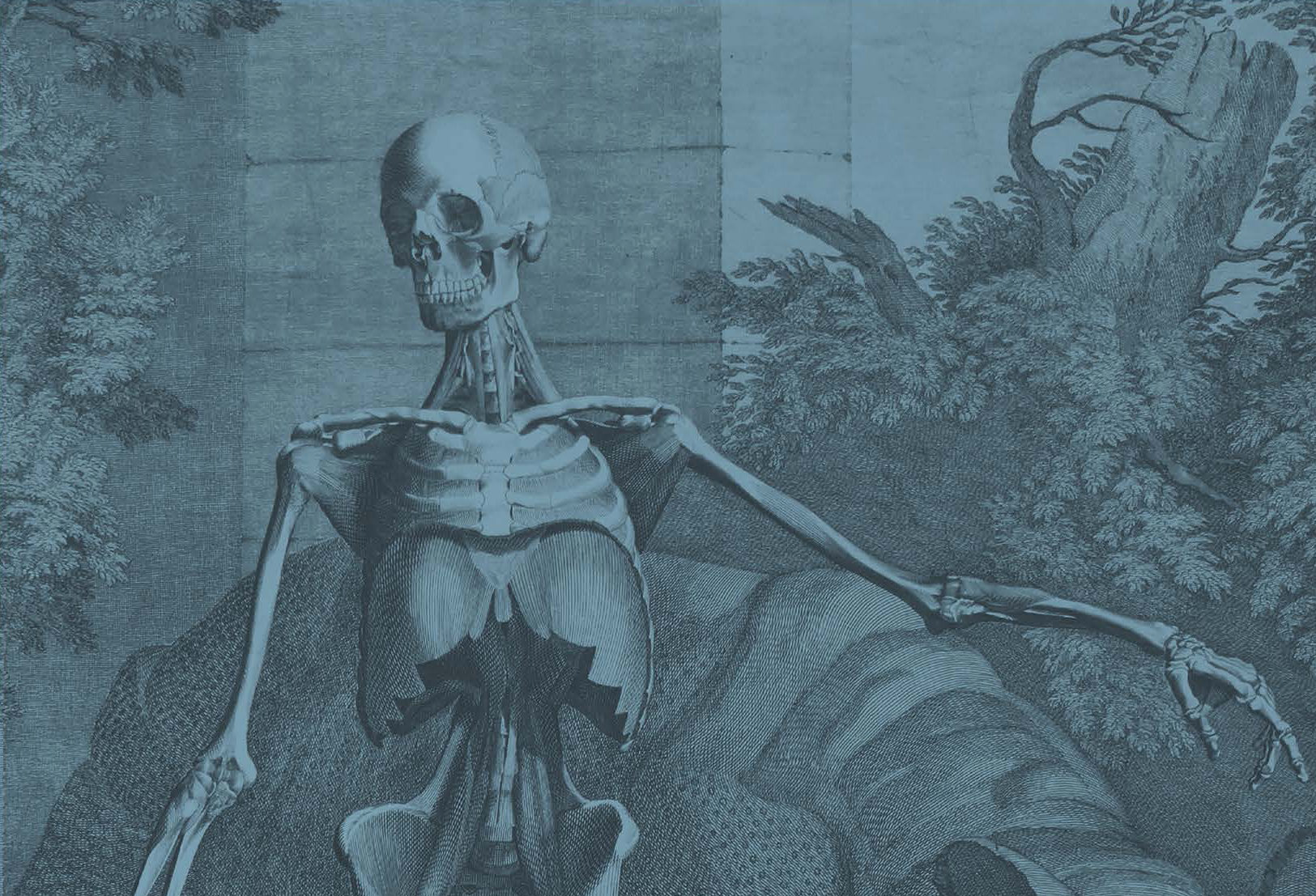 EVENT: SWEDENBORG AND THE BODY: ANATOMY, ALCOHOL AND THE SOUL

The body in the 18th and early 19th centuries was subject to intense debate and study, with scholars and laypeople alike engaging with discourses around Cartesianism, anatomy, temperance and more. Swedenborg and those interested in him were no exception. On Saturday 4 May we will be delighted to welcome three academics to Swedenborg House for a symposium on ‘Swedenborg and the Body’. The theme of the body brings together philosophy, medicine, morality and madness, issues which were prevalent then yet still resonate today. Over the course of the afternoon, Vincent Roy-Di Piazza, Professor David Dunér and Dr John Lidwell-Durnin will speak on topics touching on the role of the body in Swedenborgian thought. Their work will be significant for scholars of the 18th and 19th centuries, those working on the history of medicine and anyone interested in Swedenborg’s life and influence. Attendance is free, and all are welcome.

Emanuel Swedenborg had a lifelong interest in soul-body interaction, from his very first essay on the subject published in 1718 to one of his final works fifty years later, De Commercio Animae et Corporis (1769). In De Infinito, he stated that ‘to demonstrate the immortality of the soul to the senses themselves’ was one of his main goals. Why was the theme of soul-body interaction of such importance for Swedenborg, through both his natural philosophical and theological writings? How did his theories on the subject evolve through his works? I will show how soul-body interaction relates to the development of Swedenborg’s doctrine of correspondences, and how it became an abridged counterpart of the much bigger interaction between spiritual and natural worlds.

On his European Journey 1736–1740, Emanuel Swedenborg stayed in Venice and Rome preparing and writing a work on the anatomy and physiology of the human body. He stayed four months in Venice working on a volume on the human brain, and then six months in Rome. On his return to Sweden he published in Amsterdam the two first volumes of Oeconomia regni animalis (The Economy of the Animal Kingdom, 1740–1741). This talk recapitulates Swedenborg’s Italian journey, tries to reconstruct where he went, what he saw, who he met, and what he worked on. It will especially discuss Swedenborg’s endeavour to solve the mind-body problem caused by the strict Cartesian distinction between soul and matter. This will be related to the iatromechanical school of Italian medicine, i.e. the way of explaining the human body as liable to the laws of mechanics. The talk will also touch upon Swedenborg’s lost notes that were removed from the Italian travel diary after his death. The question is, what did they say?

Spirit, Madness, and the Body: Swedenborgianism and the Temperance Movement in Early Nineteenth Century America—John Lidwell-Durnin

What permanent effect, if any, does alcohol have upon the nervous system? As the temperance movement gained popularity and political influence in the 19th century, the potential influence of intemperate habits on human heredity became a pressing topic for concern in both the medical and the religious press. The shared anxieties of medical and religious institutions led to an abundance of pamphlets and treatises that attempted to unite the religious and scientific views on the dangers of intoxication. More often than not, however, the scientific and religious perspectives on the effect of alcohol upon the nervous system were inextricably linked. Within the temperance movement, the followers of Emanuel Swedenborg and The New Church approached the temperance question through a separate and distinct theological system; one that has not received much attention within the wider history of the temperance movement. In this paper, I hope to explore the positions adopted by Swedenborg towards alcohol and the question of its effect upon the mind. Shifting to the wider context of the reception of Swedenborg’s writing in America, I will argue that students and followers of Swedenborg’s writings brought new meaning and significance to the questions of alcohol’s effect upon the body.

VINCENT ROY-DI PIAZZA is a DPhil student in History of Science and Medicine & Economic and Social History at Linacre College, University of Oxford. Vincent previously graduated from the Ecole Normale Supérieure (ENS Ulm)in history and philosophy of science, the Ecole Pratique des Hautes Etudes (EPHE) in religious studies, and the Sorbonnein Nordic studies. A Humanities Research Council funded student, Vincent is the current Gilbert Ryle scholar in Philosophy of Science at Oxford and doctoral scholar of the Swedenborg Society.

DAVID DUNÉR is professor of History of Science and Ideas at Lund University, Sweden, author of The Natural Philosophy of Emanuel Swedenborg: A Study in the Conceptual Metaphors of the Mechanistic World-View (2013) and numerous articles and chapters on Swedenborg as scientist and philosopher. He was visiting scholar at the Swedish Institute in Rome 2017–2018.

JOHN LIDWELL-DURNIN is a historian of science, specializing in the history of heredity, evolution, and racial science.  His doctorate explored popular understandings of heredity in the 18th and 19th centuries, with a focus on the influence held by deepset social attitudes towards family, population, race, and food security. He is particularly interested in the production of evidence and the involvement of the wider public in debates over the mechanics and laws of heredity. At Oxford, he teaches the history of eugenics and racial science, the history of mental illness, and also seminars on Darwin, Malthus, and the science of society.

STEPHEN MCNEILLY is the Swedenborg Society’s Executive Director. He has published widely on Swedenborg and is the series editor of the Swedenborg Archive imprint and the Journal of the Swedenborg Society. Between 2004 and 2012 he was a visiting lecturer in Art, Philosophy and Critical Theory at the University of Creative Arts (Canterbury), and has lectured at Central St Martins, London and other universities on undergraduate and post-graduate courses.