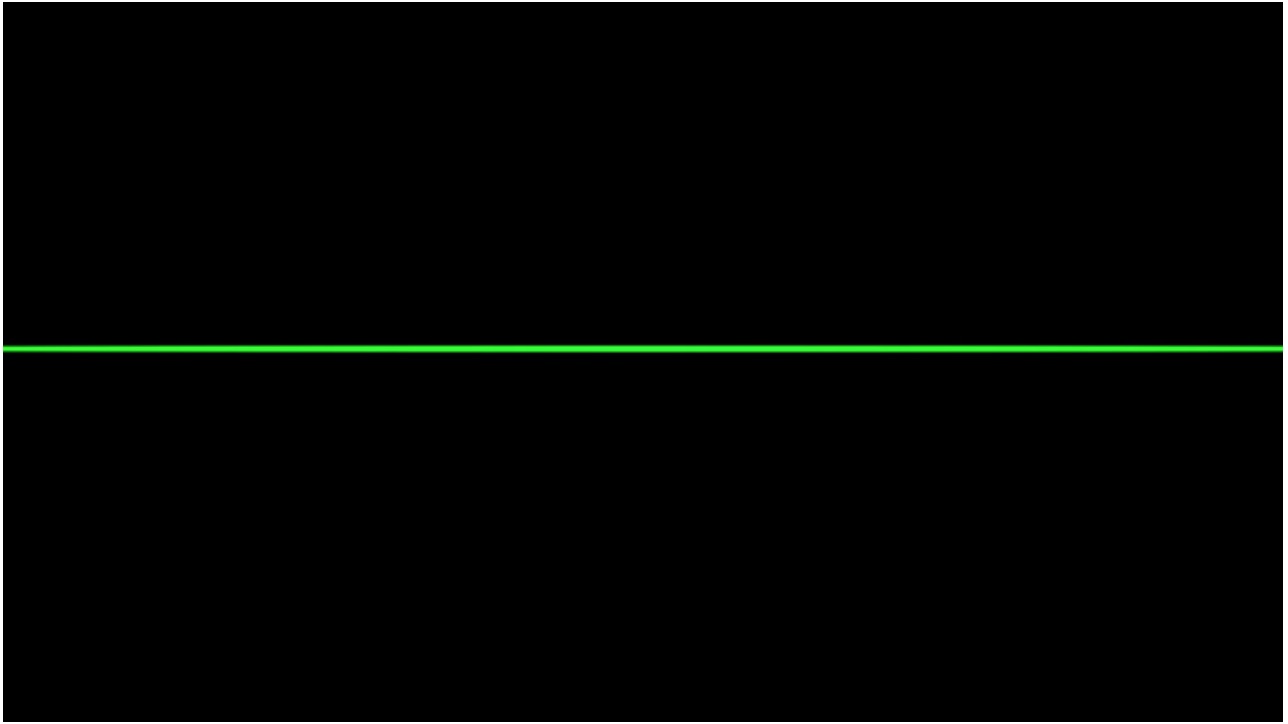 The UK premiere of Susan Hiller’s work Lost and Found was staged as part of the Swedenborg Film Festival 2018. We are delighted to say that the installation at Swedenborg Hall will remain open to the public for a further two days 26-27 November 2018, screening continuously between 10.00 am and 5.00 pm.

Shown at documenta 14, Lost and Found is a continuous soundtrack of people speaking 23 extinct, endangered and revived languages, translated and subtitled, with a continuous oscilloscopic representation of the sound waves of each language as spoken. With a multimedia practice extending over 40 years, Susan Hiller is one of the most influential artists of her generation. Since first making innovative use of audio and visual technology in the early 1980s, her groundbreaking installations, multi-screen video and audio works have achieved international recognition. Each of Hiller’s works is based on specific cultural artefacts from our society, which she uses as basic materials. Many pieces explore the liminality of certain phenomena including the practice of automatic writing (Sisters of Menon, 1972-9), near-death experiences (Channels, 2013), and collective experiences of unconscious, subconscious and paranormal activity (Belshazzar’s Feast, 1983-4; Psi Girls, 1999; Witness, 2000). Hiller’s powerful and resonant films range from the J Street Project (2002-05), a chillingly extensive search for every street sign in Germany bearing the word Juden (Jew), to The Last Silent Movie (2007-8), which also documents disappearance and absence, although this time through speech recordings of dying or extinct languages. Her psychologically charged and thematically varied practice amounts to an impassioned plea for the joys and mysteries associated with irrationality.

Language is central to Hiller’s work, and Lost and Found (2016) invokes language itself as a cultural construction that contains and generates worlds… For Hiller, the act of representing, of bringing into view, is active and dissonant rather than memorializing or romantic. It animates signals that run interference on dominant codes. Lost and Found continues her focus on language groups and their speakers but now includes languages that might be leaving the archive to be spoken in the present and the future. As if to reinforce the physicality of these possible returns and survivals, a flexing green oscilloscope line tracks the sound made by the voiced plosives, fricatives, and aspirations. This moving wave also acts as a synecdoche for the arena of technology; although the production of a prevailing and flattening culture, it also operates as a platform used by the excluded and the marginalized for agency and expression. Technology allows the voices of the dead to be heard. On being heard, these voices return to the living to be mouthed, to articulate the particular mappings and experiences of the worlds that these languages describe and contain (Richard Grayson).

SUSAN HILLER was born in 1940 in Tallahassee, Florida, and has been based mainly in London since the early 1960s. After studying film and photography at The Cooper Union and archaeology and linguistics at Hunter College in New York, Hiller went on to a National Science Foundation fellowship in anthropology at Tulane University in New Orleans. Her work features in numerous international private and public collections including the Centre Pompidou, Paris; Ludwig Museum, Cologne; Museum of Modern Art, New York; Tate Gallery, London; and the Centro de Arte Contemporânea Inhotim, Brumadinho, Brazil. Her career has been recognized by survey exhibitions at the ICA, London (1986); ICA, Philadelphia (1998); Museu Serralves, Porto (2004); Castello di Rivoli, Turin (2006); Moderna Museet, Stockholm (2007); and, most recently by, a major retrospective exhibition at Tate Britain (2011).