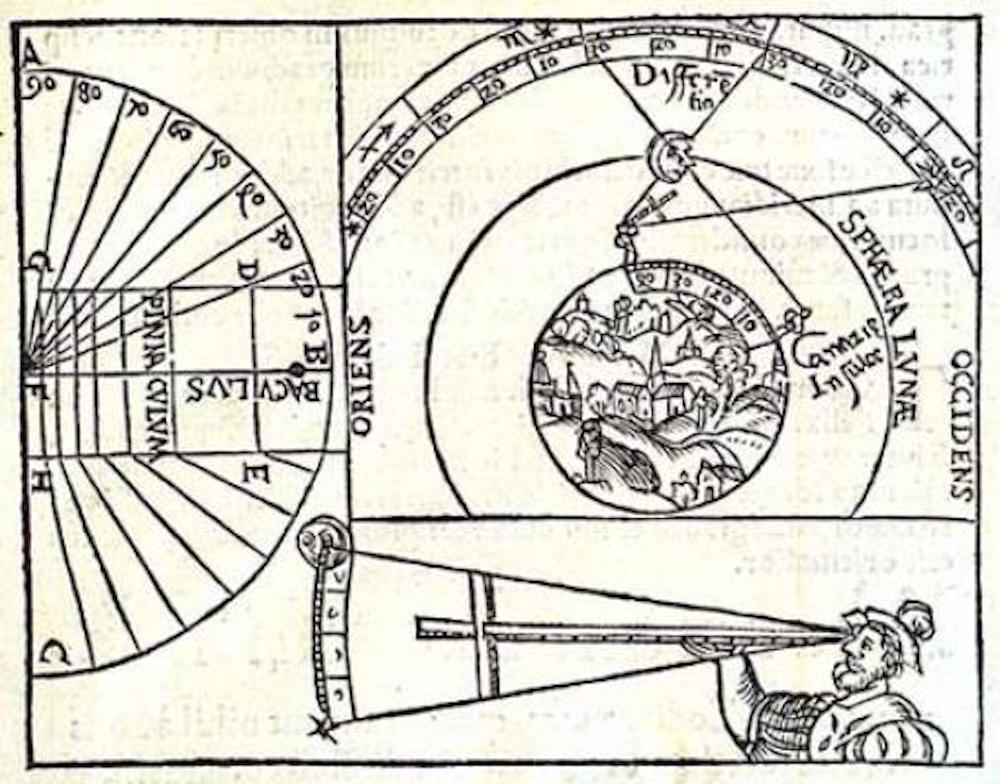 The celebrated Swedish natural philosopher and visionary theologian Emanuel Swedenborg (1688–1772) devoted major efforts to the establishment of a reliable method for the determination of longitude at sea. He first formulated a method, based on the astronomical observation of lunar position, while in London in 1710–12. He issued various versions of the method, both in Latin and in Swedish, throughout his career. In 1766, at the age of 78, he presented his scheme for judgment by the Board of Longitude in London. The rich archive of Swedenborg’s career allows an unusually detailed historical analysis of his longitude project, an analysis rather better documented than that available for the host of contemporary projectors who launched longitude schemes, submitted their proposals to the Board of Longitude, and have too often been ignored or dismissed by historians. This analysis uses the longitude work to illuminate key aspects of Swedenborg’s wider enterprises, including his scheme to set up an astronomical observatory in southern Sweden to be devoted to lunar and stellar observation, his complex attitude to astronomical and magnetic cosmology, and his attempt to fit the notion of longitude into his visionary world-view. Swedenborg’s programme also helps make better sense of the metropolitan and international networks of diplomatic and natural philosophical communication in which the longitude schemes were developed and judged. It emerges that his longitude method owed much to the established principles of earlier Baroque and Jesuit natural philosophy while his mature cosmology sought a rational and enlightened model of the universe.

SIMON SCHAFFER is Professor of History of Science at the University of Cambridge and Fellow of the British Academy. Since 2010 he has been principal investigator on a project funded by AHRC in partnership with the National Maritime Museum to study the history of the Board of Longitude. In 2013 he wrote and presented a documentary film for BBC4 on the history of automata. In spring 2015 he is a visiting professor at the Ecole des Hautes Etudes en Sciences Sociales in Paris.

Please book your seat in advance by sending an RSVP to admin@swedenborg.org.uk. Priority booking will be given to Swedenborg Society members, so please, state if you are a Society member in the body of your email.