ROY FOSTER ON SWEDENBORG AND THE IRISH LITERARY IMAGINATION 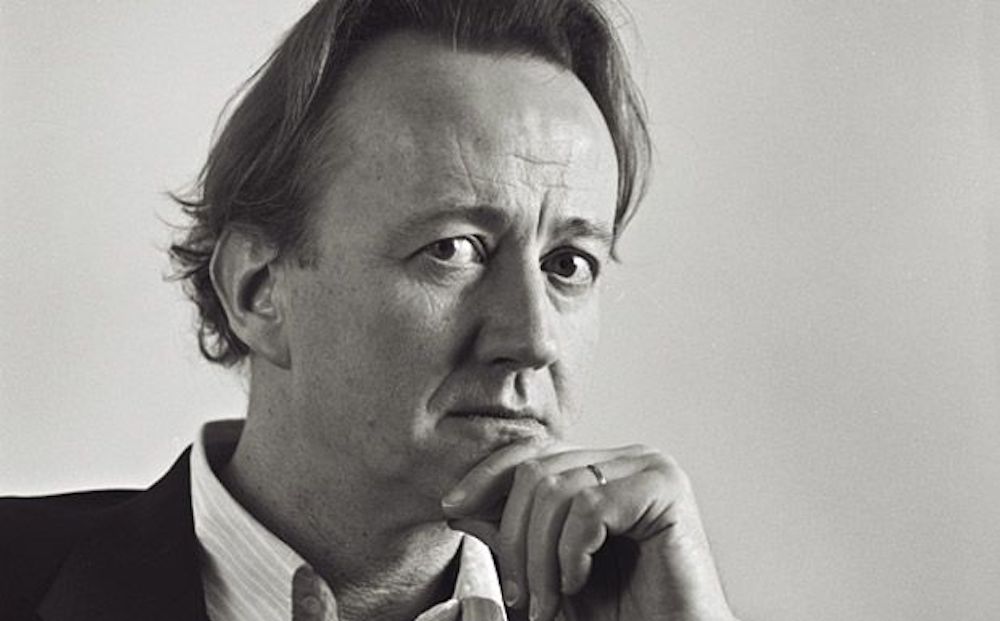 EVENT: ROY FOSTER ON SWEDENBORG AND THE IRISH LITERARY IMAGINATION

Irish supernatural literature has a long history, and writers from the Protestant ‘Ascendancy’ classes are notably prominent practictioners: they include Sheridan Le Fanu, Bram Stoker, Lord Dunsany, Elizabeth Bowen and W B Yeats. The vision of Swedenborg was particularly attractive to Le Fanu and Yeats, and in this lecture Roy Foster—who has written widely about Irish history and literature, including the authorized biography of Yeats—explores this tradition. The lecture will focus on the later nineteenth century, placing the supernatural dimension of Irish literature in its sociological, aesthetic and religious context. This is a lecture taken from his forthcoming book, Words Alone: W B Yeats and Irish Literary Traditions in the Nineteenth Century, which will be published by Oxford University Press in 2010.

ROY FOSTER is the first Carroll Professor of Irish History at Oxford University. A graduate of Trinity College, Dublin, where he was a Foundation Scholar in history, he subsequently became Professor of Modern British History at Birkbeck College, University of London and in 1991 the first Carroll Professor of Irish History at Oxford and a Fellow of Hertford College. His books include Modern Ireland 1600-1972 (1988), The Oxford Illustrated History of Ireland (1989), Paddy and Mr Punch: Connections in Irish and English History (1993), The Irish Story: Telling Tales and Making It Up in Ireland (2001), which won the 2003 Christian Gauss Award for Literary Criticism, W.B. Yeats, A Life. I: The Apprentice Mage 1865-1914 (1997) which won the 1998 James Tait Black Prize for biography, and Volume II: The Arch-Poet, 1915-1939 (2003); his most recent book is Luck and the Irish: a brief history of change 1970-2000. In 2009 he delivered the Clark Lectures in Literature at the University of Cambridge; a book based on them will be published next year by Oxford University Press as Words Alone: W.B.Yeats and Irish Literary Traditions in the Nineteenth Century. He is also a well-known critic and broadcaster.