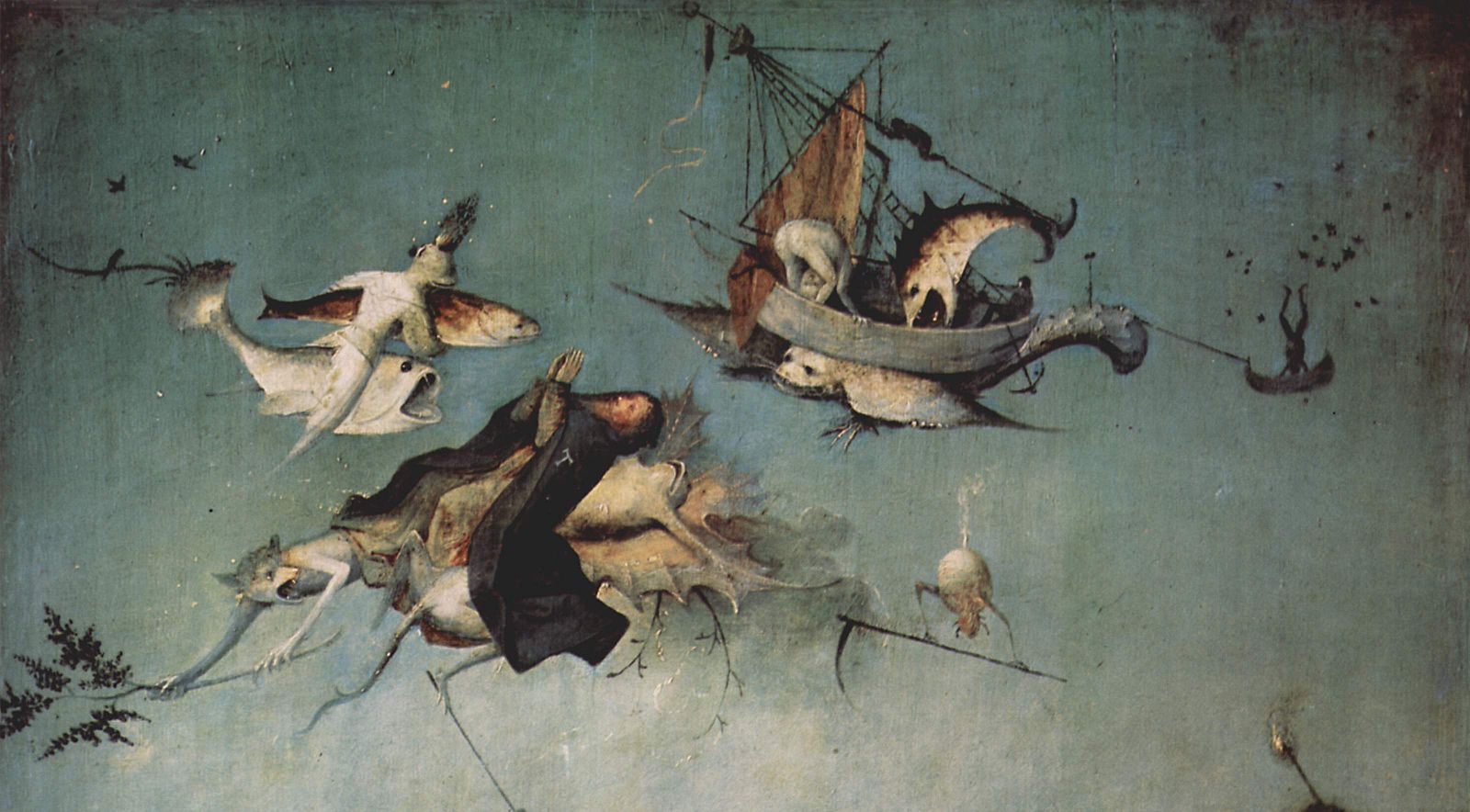 The Swedenborg Society is pleased to announce its annual Swedenborg Birthday Lecture for 2014. Professor David Berman, of Trinity College Dublin, will speak on The Logic and Credibility of After-Death Existences.

Following new developments in his own philosophical research, Professor Berman will suggest that after-death existences are more feasible than has generally been allowed in recent Western academia. He will begin with a discussion of their predominant forms, namely: the notion of a disembodied realm of heaven and hell; of reincarnated persons; of the resurrection of bodies; of pure indivisible minds; of Brahmin consciousness, i.e., Moksha or Nirvana; of dream-image world; and also of oblivion or extinction. Professor Berman will then conclude with a more personal and autobiographical account of his own thoughts and philosophical thinking. Here he will speak of the manner by which the idea of oblivion is caught in the grips of an illusion (understood in the Freudian sense), an illusion of mortality.

His lecture will be followed by a Q&A.

PROFESSOR DAVID BERMAN is a Fellow Emeritus in the Department of Philosophy at Trinity College Dublin where he has taught and studied since 1966. He is the author of numerous works on the history of philosophy and with particular emphasis on the thought and influence of the eighteenth-century Irish philosopher George Berkeley. His books include: George Berkeley: Idealism and the Man (Oxford University Press, 1996); A History of Atheism in Britain: From Hobbes to Russell (Croom Helm, 1988); Berkeley: Experimental Philosophy (Phoenix, 1997); Berkeley and Irish Philosophy (Continuum, 2009); and George Berkeley: Eighteenth-Century Responses (Routledge Revivals, 2014). David is the editor of Schopenhauer’s The World as Will and Idea (Everyman’s Library, 1995); George Berkeley: ‘Alciphron, or the Minute Philosopher’ in Focus (Routledge, 1993); and (with Patricia O’Riordan), The Irish Enlightenment and Counter-Enlightenment (Thoemmes, 2002). David has contributed to many anthologies and reference works, including the Oxford Companion of Irish Literature (Oxford University Press, 1996); The Blackwell Companion to Modern Irish Culture (Blackwell, 1999); and The Dictionary of Biblical Interpretation (Abingdon Press, 1999).

Doors open at 4.00 pm. Refreshments will also be served.

Admission is free, but capacity is limited, so advanced booking is recommended. Please RSVP to info@swedenborg.org.uk