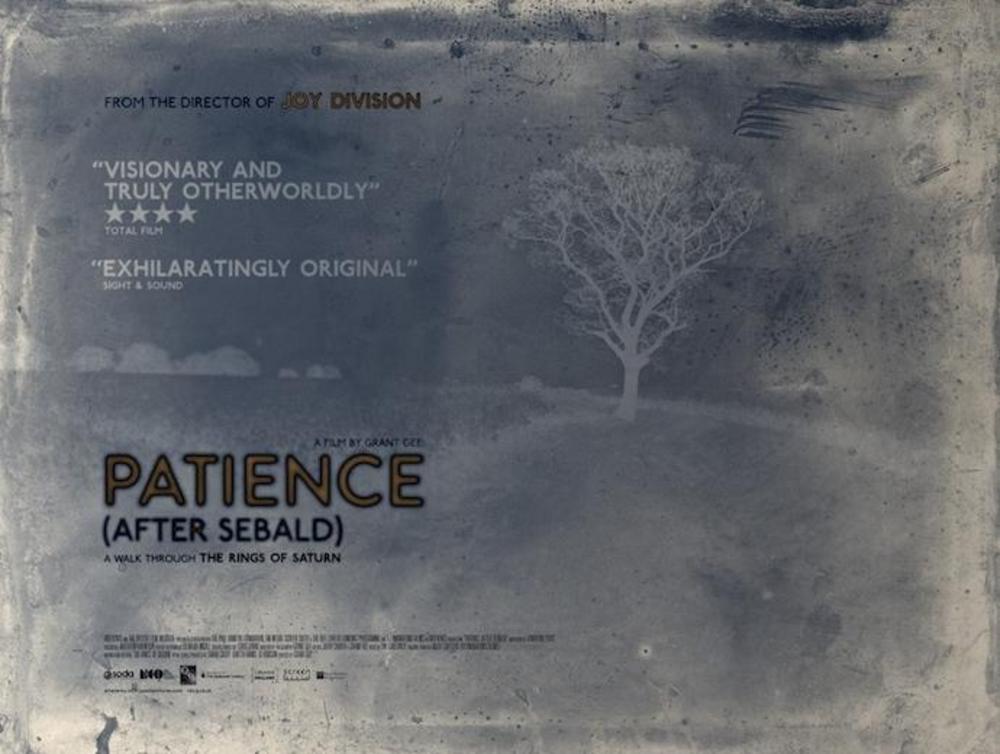 The Swedenborg Society is proud to present a special screening of Patience (After Sebald), Grant Gee’s documentary on the writer WG Max Sebald. This screening in Swedenborg Hall, ‘one of London’s most atmospheric venues’ (The Guardian), will form the first part of the film’s DVD launch with Soda Pictures. The second part of the launch will feature the director Grant Gee in conversation with writer and conservationist Christopher Woodward, followed by a Q&A with the audience.

In celebration of the DVD launch for Patience (After Sebald), the director Grant Gee will discuss the film with Christopher Woodward, following the screening in Swedenborg Hall. The speakers will also answer questions from the audience.

CHRISTOPHER WOODWARD is the Director of the Garden Museum. He was previously Director of the Holburne Museum of Art in Bath, and has worked as Assistant Curator at Sir John Soane’s Museum. He is author of the book In Ruins (Vintage, 2002).

GRANT GEE has twice been Grammy-nominated, in 2000 for Meeting People Is Easy (about Radiohead) and in 2006 for Demon Days (about Gorillaz). His documentary Joy Division won the prestigious Grierson Award 2008 for Best Cinema Documentary.

Doors open at 6.30 pm for a 7.00 pm start. Admission is free but capacity is limited, so advance booking is recommended via nora@swedenborg.org.uk / (020) 7405 7986. This event is now FULLY BOOKED but places may become available on the night. LATECOMERS WILL NOT NECESSARILY BE PERMITTED.