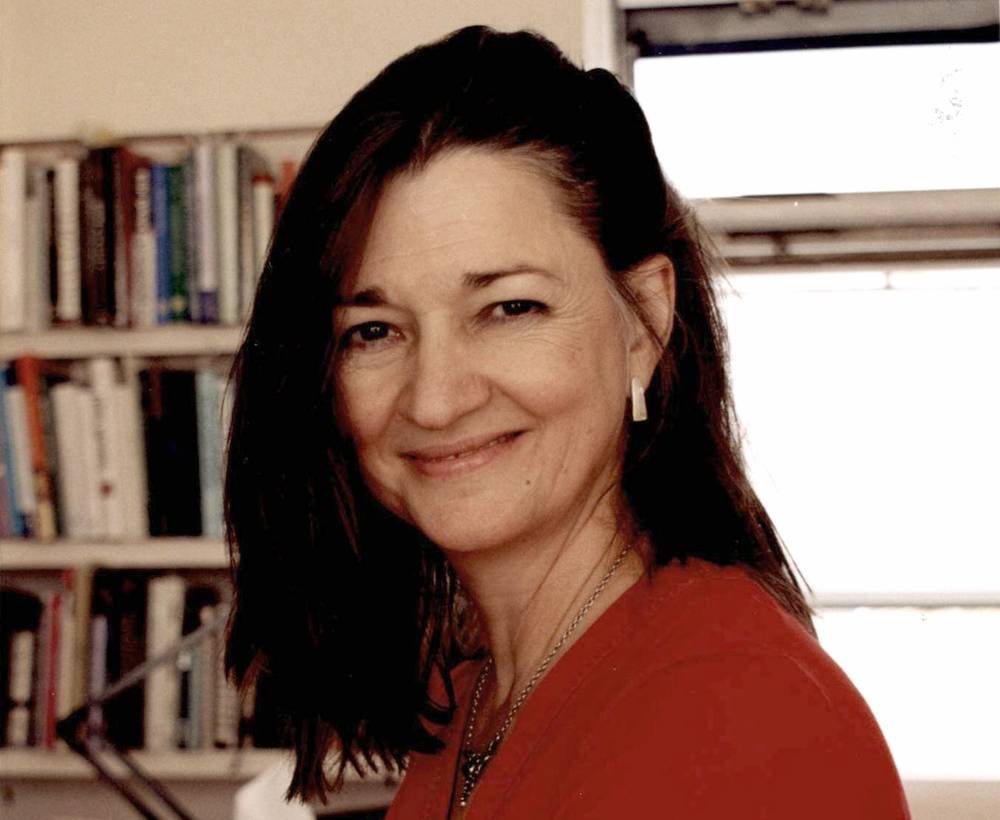 Marina Warner will be talking about her new book, Stranger Magic: Charmed States in the Wake of the Arabian Nights, which will be launched in November 2011.

‘The Fairy way of writing’ wrote Joseph Addison (1672-1719), gave freedom to imagination, and stories like the Arabian Nights could convey ideas that remained unspoken in other genres. But do tales of enchantment still communicate something valuable? And if so, what can modern readers find in the jinn and sorcerers, enchanted lakes and animal metamorphoses, to hold our attention? What kind of consent do we give if we respond to this form of fantastic literature? And, at a time of tumultuous change in the Middle East, does this key work of Arabic narrative have something to say?

In this talk the distinguished writer, broadcaster and lecturer Marina Warner will look, ‘beyond the suspension of disbelief’, to magical thinking in the Arabian Nights, in an attempt to explore some of these questions, also present in her new book, Stranger Magic: Charmed States in the Wake of Arabian Nights.

MARINA WARNER is a writer of fiction, criticism and history; her works include novels and short stories as well as studies of art, myths, symbols and fairy tales.

‘My critical and historical books and essays explore different figures in myth and fairy tale and the art and literature they have inspired, from my early studies of the Virgin Mary and Joan of Arc to more recent work on the Arabian Nights. My fiction runs parallel to this, as I often draw on mythic or other imaginary predecessors to translate them into contemporary significance to re-vision them. Stories come from the past but speak to the present (if you taste the dragon’s blood and can hear what they say). I need to write stories as well as deconstruct and analyse them because I don’t want to damage the mysterious flight of imagination at the core of storytelling, the part that escapes what is called rational understanding. I hope, I believe that literature can be “strong enough to help”, to borrow Seamus Heaney’s wonderful comment about poetry.’ Read about Marina Warner’s past publications, including Phantasmagoria: Spirit Visions, Metaphors, and Media here