IN CELEBRATION OF TOMAS TRANSTRÖMER 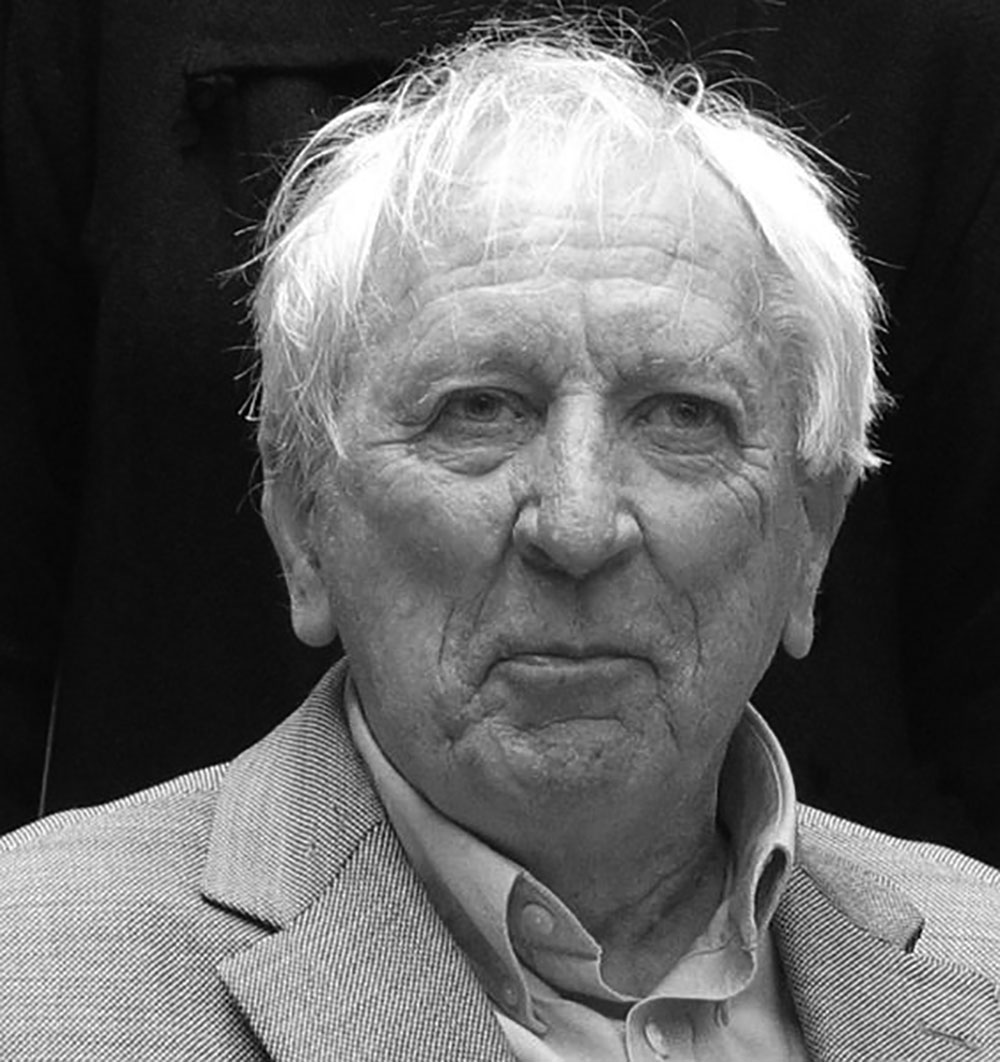 EVENT: IN CELEBRATION OF TOMAS TRANSTRÖMER

The Swedish poet Tomas Tranströmer (1931-2015), winner of the Nobel Prize for literature in 2011, was one of the great European voices of the last 50 years.

Specially invited speakers, including international poets, writers and old friends will speak about the poet, his poems and his life in a series of short talks and readings. There will also be video projections of Tomas Tranströmer reading his work.

Organized in conjunction with the Embassy of Sweden, London.

Food and wine will be served.

Ulrika Funered, of the Embassy of Sweden, London
Ostersjöar film (by Eva and James Wine)
Robin Robertson reading from Baltics
Kjell Espmark ‘Tomas Tranströmer: The Making of a Poet’

NB. There will be several short videos of Tomas Tranströmer and additional readings of his poems punctuating the above outlined programme.

HOMERO ARIDJIS, President of the Swedenborg Society, is the author of over 40 works and is widely regarded as Mexico’s greatest living poet. He has twice served as President of PEN International, and is a former Mexican ambassador to UNESCO.

MONICA TRANSTRÖMER, née Bladh, met Tomas Tranströmer whilst working as a nurse. They married in 1958 and had two daughters. The family lived in Västerås for 35 years before Monica and Tomas moved back to Stockholm in 2000.

KJELL ESPMARK, Professor of the History of Literature at Stockholm University, is a writer, literary historian and member of the Swedish Academy. His work, including novels, poetry and academic studies, has often centred on the idea of ‘translating’ the soul and exploring how the ‘inner’ becomes ‘outer’.

MONICA LAURITZEN is a Swedish literary critic, writer and producer whose work in English has included books on George Meredith and the BBC’s adaptation of Jane Austen’s Emma. Her study of Anne Charlotte Leffler was nominated for Sweden’s 2012 Augustpriset for best non-fiction book.

PER WÄSTBERG is a writer, journalist and member of the Swedish Academy. He was editor of Sweden’s largest daily newspaper, Dagens Nyheter. Per was President of PEN International, Chair of the Nobel Committee for Literature and founded the Swedish branch of Amnesty International.

ROBIN ROBERTSON has written five collections of poetry and received a number of accolades, including the Petrarca Preis, the E M Forster Award and all three Forward Prizes. The Deleted World, a book of versions of poems by Tomas Tranströmer, was published in 2006. Sailing the Forest (Picador/Farrar Straus & Giroux) is his selected poems.

ULRIKA FUNERED is Minister Counsellor, Deputy Head of Mission, Political and European Affairs at the Embassy of Sweden, London.