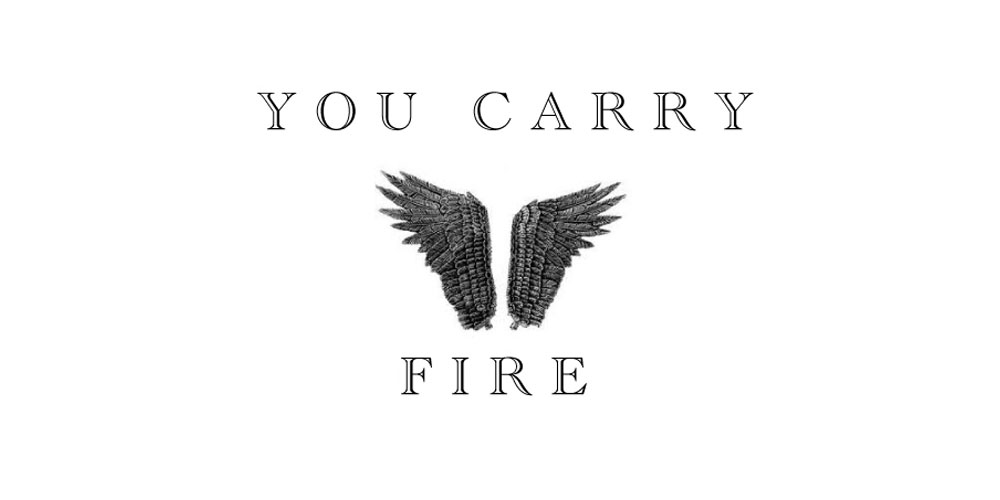 The author Iain Sinclair will be excavating the future and reinterring the past, milking ghosts and snacking on stones with haunting vocalist MacGillivray, who will evoke murdered mermaids and Radiophonic soundscapes. 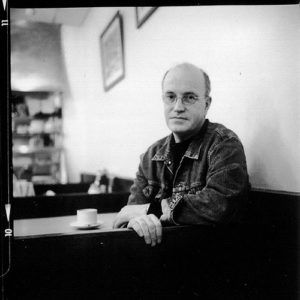 IAIN SINCLAIR has lived in (and written about) Hackney, East London, since 1969. His novels include Downriver (Winner of the James Tait Black Prize & the Encore Prize for the Year’s Best Second Novel), Radon Daughters,  Landor’s Tower and, most recently, Dining on Stones (which was shortlisted for the Ondaatje prize). Non-fiction books, exploring the myth and matter of London, include Lights Out for the Territory, London Orbital and Edge of the Orison. In the ‘90s, Iain wrote and presented a number of films for BBC2’s Late Show and has, subsequently, co-directed with Chris Petit four documentaries for Channel 4; one of which, Asylum, won the short film prize at the Montreal Festival. He edited London, City of Disappearances, which was published in October 2006. His most recent book is Hackney,That Rose-Red Empire, published in February 2009. www.iainsinclair.org.uk