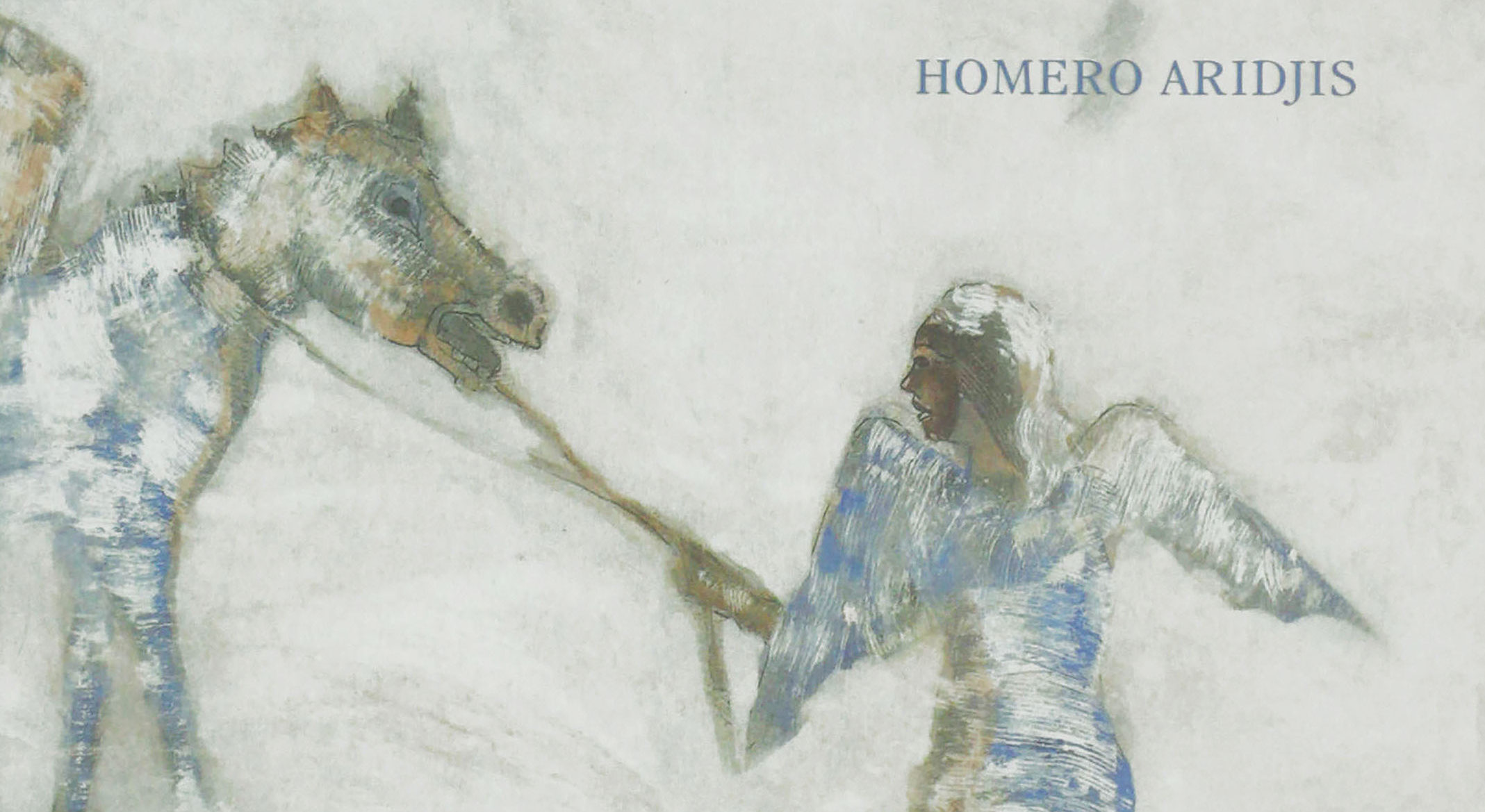 HOMERO ARIDJIS is a poet on the world stage whose work has been translated into 15 languages. Aridjis is also a longtime reader of Swedenborg, and we are extremely pleased to welcome him to Swedenborg Hall. He will be reading from his new book A TIME OF ANGELS (City Lights, 2012) and from EYES TO SEE OTHERWISE (Carcanet, 2001), and will engage in a conversation with the audience.

English translations of the poems will be read by award-winning Scottish writer ALI SMITH.

The Mexican ‘Sun Poet’ and pioneering environmental activist Homero Aridjis has received two Guggenheim Fellowships and numerous awards, including the Grinzane-Cavour in Italy for best foreign book of the year and the Prix Roger Caillois from France for his poetry and fiction. President Emeritus of PEN International and former Ambassador to the Netherlands and Switzerland, Aridjis was until recently  Mexico’s Ambassador to UNESCO. (Photograph by Chloe Aridjis.)

‘In the poetry of Homero Ardjis there is the gaze, the pulse of the poet . . . the discontinuous time of practical and rational life and the continuity of desire and death; there is the poet’s personal truth’—Octavio Paz

‘A Time of Angels, an inspired collection by Homero Aridjis, constitutes a major stage in a complex and combative body of work that makes him akin to some of the century’s most original voices—from Wilfred Owen and T.S. Eliot to Augusto Roa Bastos. A Time of Angels is a committed book, because poetry like this is never gratuitous. It leans on experience and has the bitterness and mocking tone of everyday life. It is simultaneously desire, derision and aspiration towards wisdom.’—J M G Le Clézio

Copies of both A TIME OF ANGELS and EYES TO SEE OTHERWISE will be available for purchase and signing by the author.

Thank you to the Fondo de Cultura Economica, without whose cooperation and support this event would not be possible.