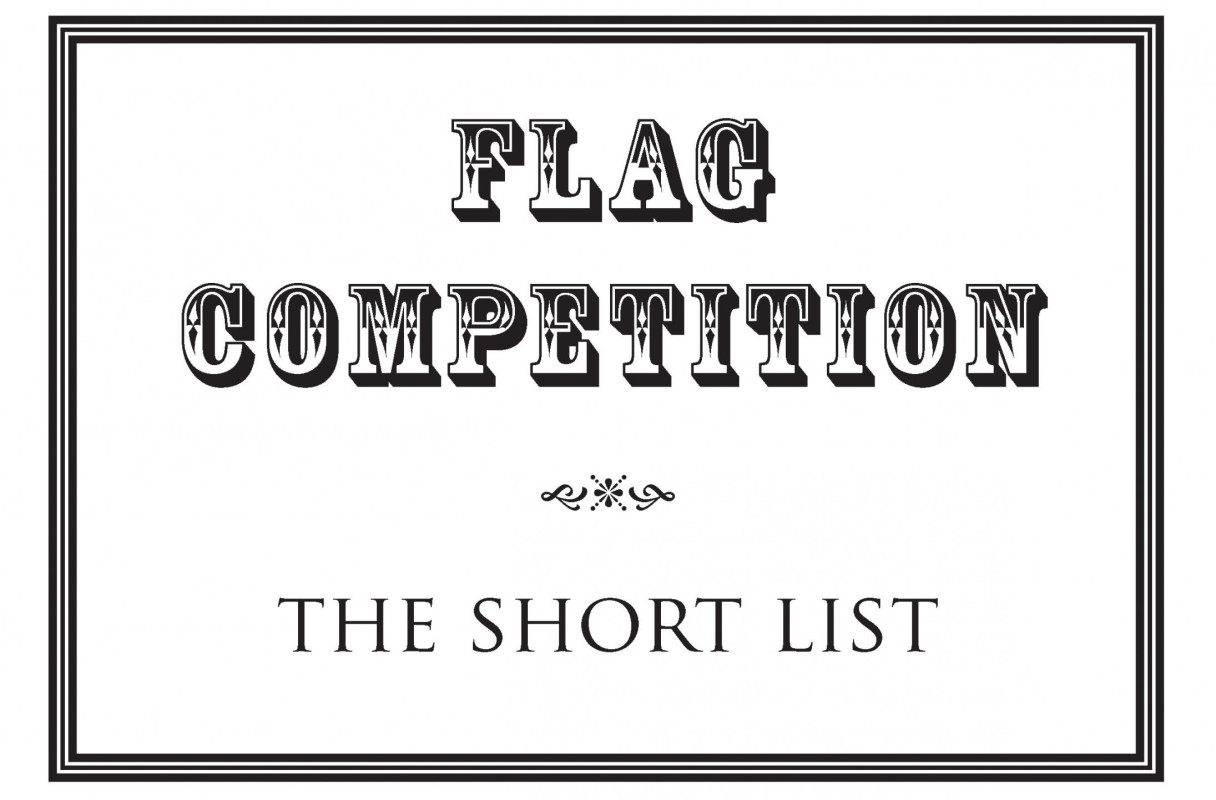 We were overwhelmed by entries for our flag design competition, and have been extremely impressed by the quality of designs submitted, from all over the world. These 10 designs represent a select shortlist and include works by: Jonas Wallberg & Agneta Wickenberg; Alan Ayers; John Mucci; Jonathan Trayner; Jefferson Small; Christina Mitrense & Michael Hampton; Alexander Zweil; Simon Barker; Benjamin Carroll; and Thomas Bizzarri, Alain Rodriguez & Florian Pentsch. Most are single images, but two of the designs feature contrasting images: of a flag with different sides (Bizzari, Rodriquez & Pentsch), or a flag as seen by day or by night (Simon Barker). Simply click on any of the images below to view the designs in a larger format.

The winning design will be announced at the Swedenborg Society’s 203rd Annual General Meeting on 27 June 2013. Our judging panel will be reviewing the shortlist over the next week, but your suggestions and feedback would be much appreciated. Please feel free to comment below.

Thank you to everyone who submitted a design. We look forward to announcing the winner, and to raising the new flag in the autumn! 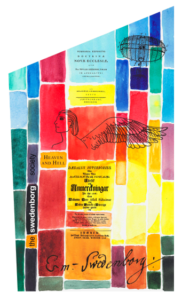 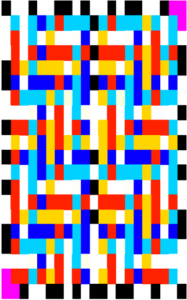 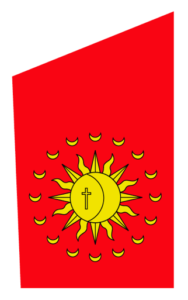 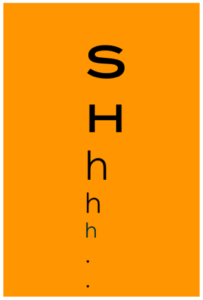 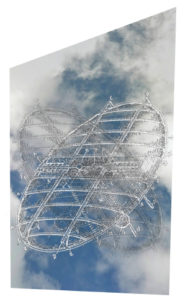 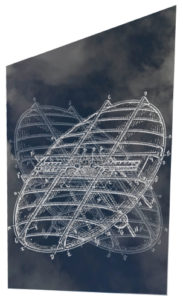 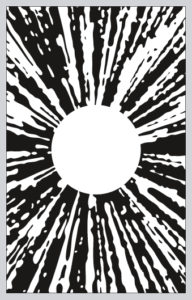 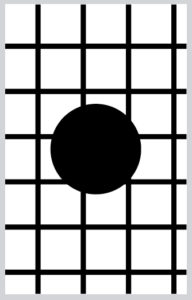 We are delighted to announce that MICHAEL HAMPTON & CHRISTINA MITRENTSE have won the Flag Design Competition by popular vote. Their design (pictured above took 75% of votes cast among our members, mailing list and followers on Facebook/Wordpress. The new flag, bearing the winning design, will be raised at the front of Swedenborg House, 20-21 Bloomsbury Way, on 17 October 2013. Refreshments will be served from 6.30 – 9 pm and the artists will be present to launch their design. Everyone is welcome!

We were overwhelmed by entries for the competition, and have been extremely impressed by the quality of designs submitted, from all over the world. The knockout stage of the competition featured four designs only and included works by: Jonas Wallberg & Agneta Wickenberg, Jefferson Small, Christina Mitrentse & Michael Hampton and Simon Barker. We would like to thank everyone who contributed their ideas; it has been wonderful to witness so many visions for Swedenborg House. We look forward to working with Michael and Christina towards the realization of their design and will let you know as soon as we are ready to raise the new flag in the autumn!

The flag logo SHhhh.. plays on the initials of Swedenborg House, blending them into an imprecation to be quiet; curt yet soothing too, as in the western world silence is at a premium. In short we are sorely distracted, lacking both the time and places necessary for acts of contemplation, and therefore mental relief.

Our new SH flag is a prototype for a site-specific public space, its ‘quiet zone’ message supported by the palette of gold and black, designed to give a health-giving optical dose against the drab buildings on either side, whilst the banner-like drapery maximizes impact.

The verticality of its sanserif lettering (an allusion to contemporary textphone style) will successfully broadcast the presence of Emanuel Swedenborg over Bloomsbury.

This eye-catching gesture is intended both to announce Swedenborg House but also work subliminally on drivers or shoppers, whilst reminding visitors bound for the British Museum to observe a respectful hush, as knowledge is more easily acquired without constant chatter.

MICHAEL HAMPTON is a poet, book artist and critic whose work has appeared in Art Monthly, Frieze, and The White Review. He is especially interested in urban topography, destruction in art since the Second World War, and new forms of conceptual writing. He is currently working on a revisionist history of the artists’ book with the publisher Colin Sackett.