DAVID EAGLEMAN | WHY I AM A POSSIBILIAN 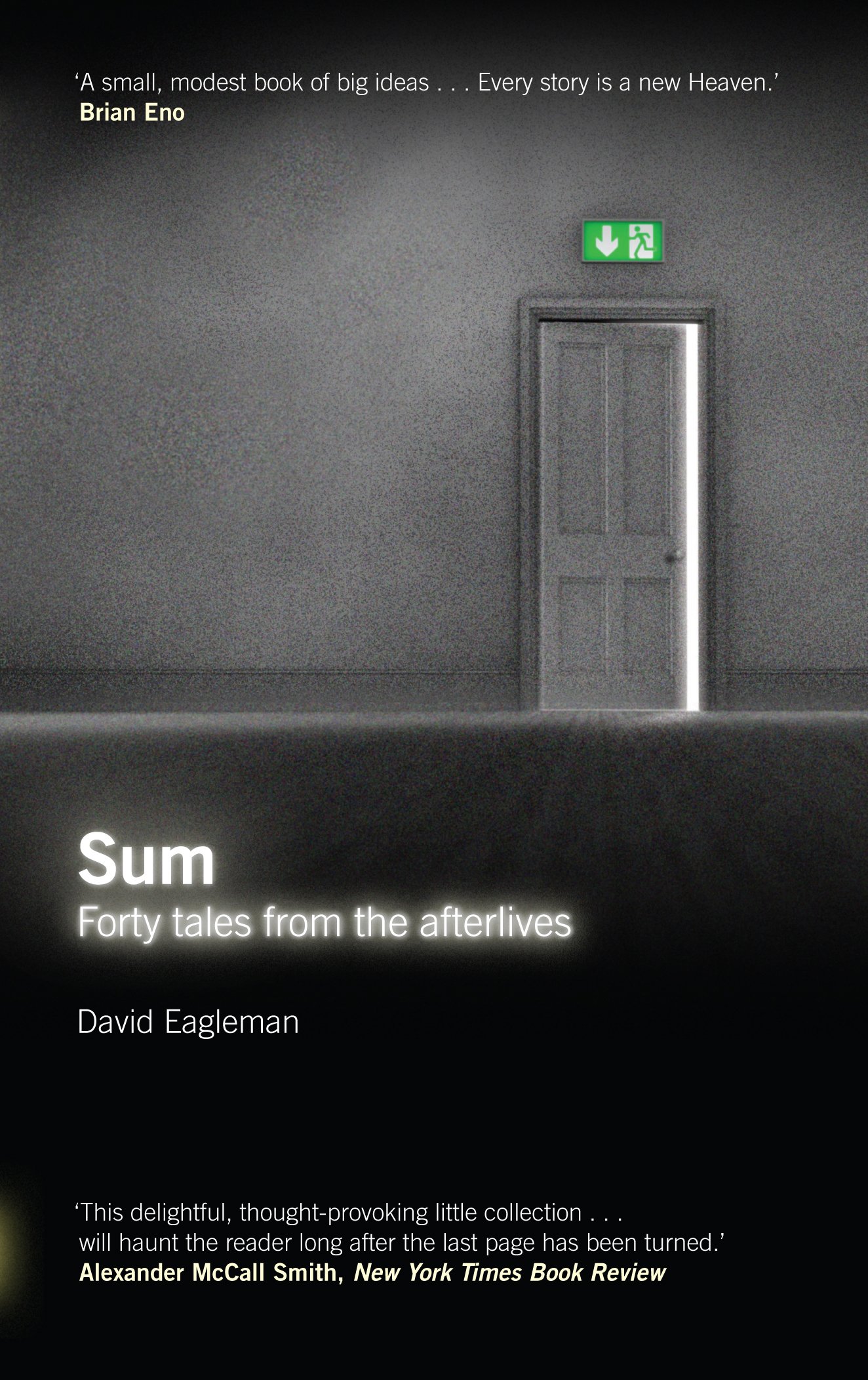 EVENT: DAVID EAGLEMAN | WHY I AM A POSSIBILIAN

Beyond the dogmatism of atheism and religious certainty lies a third option. A Possibilian, David Eagleman proposes, is one who is interested in the awe of the cosmos, one who can be comfortable with vast ignorance, who can celebrate uncertainty. Possibilianism, at its root, is an appeal for intellectual humility. It is also at the heart of a scientific career. Science operates by holding multiple ideas in mind and working to see which one is supported by the data. Often one is not able to obtain conclusive data, and in those cases one must embrace the possibilities. You don’t commit to a particular version of the story when there is no reason to privilege one over the others. Nor do you throw all the stories out.

DAVID EAGLEMAN is a neuroscientist and a New York Times bestselling author. He directs the Laboratory for Perception and Action at the Baylor College of Medicine, where he also directs the Initiative on Neuroscience and Law. He is best known for his work on time perception, synesthesia, and neurolaw. At night he writes. His work of fiction, SUM, is an international bestseller published in 27 languages. His book on the internet and civilization, Why the Net Matters, is available as an app for the iPad and as an eBook. His latest book, the New York Times bestseller Incognito: The Secret Lives of the Brain, explores the neuroscience ‘under the hood’ of the conscious mind—that is, all the aspects of neural function to which we have no awareness or access. Eagleman has been named one of Houston’s most stylish men, a Next Generation Texas Fellow, and a Guggenheim Fellow. He is an academic editor for several scientific journals, a research fellow in the Institute for Ethics and Emerging Technologies, and a board member of The Long Now Foundation.