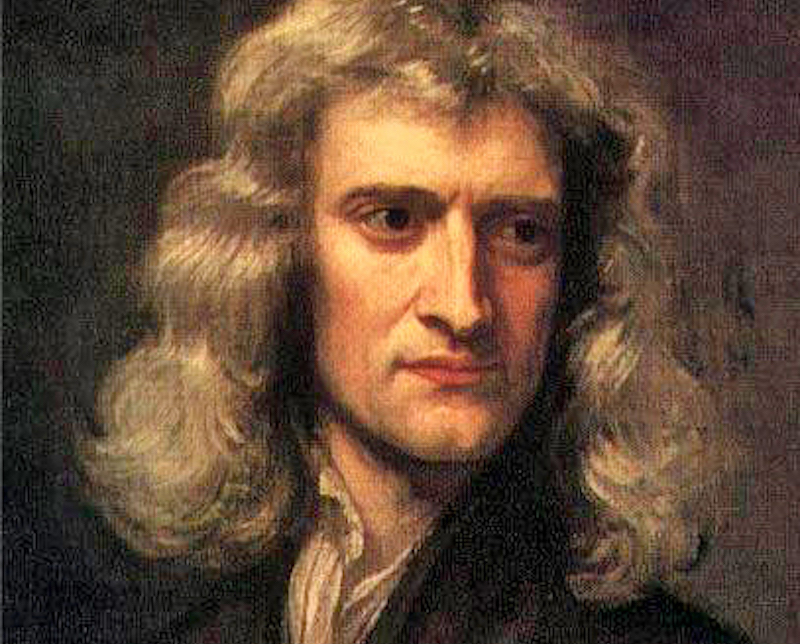 Isaac Newton was an early and seminal influence on the work and thought of Emanuel Swedenborg. As a young man Swedenborg travelled to London in 1710 to meet and attend lectures by the great man, and in 1734 he entitled his own great three-volume philosophic work The Principia or the first principles of natural things in response to Newton’s own Philosophiæ Naturalis Principia Mathematica. Drawing from research related to his forthcoming biography, bestselling author and academic David Bodanis will speak on Newton, offering special insight into the great man’s polymathic genius and the effect he had on eighteenth-century science and philosophy.

DAVID BODANIS is an academic and author whose books include The Secret House (1986); the bestselling E=mc² (2001); Electric Universe (2006) which was the Royal Society Science Book of the Year Prize winner; Passionate Minds (2007) and the recently published international bestseller Einstein’s Greatest Mistake (2016). He has also published articles in the Financial Times, the Guardian, and the New York Times, and has appeared on the BBC’s Newsnight.