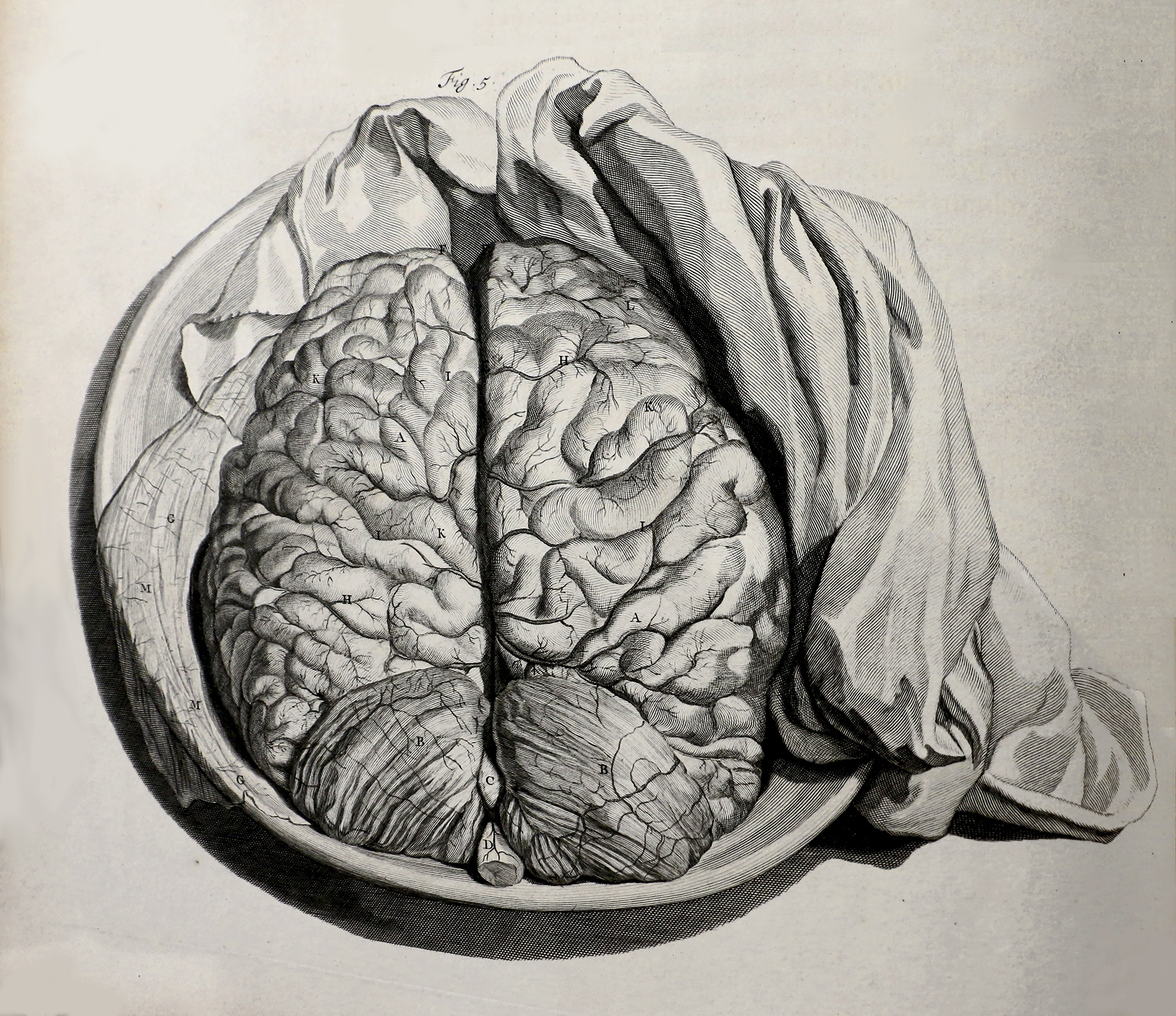 We are delighted to have Dr David Lister return to give another seminar series at Swedenborg House following the success of his 2017 lecture series ‘Anatomy of Heaven’. More details will be forthcoming but put the dates in your diary as these seminars are not to be missed! To book your place for these free seminars, just email avery@swedenborg.org.uk.