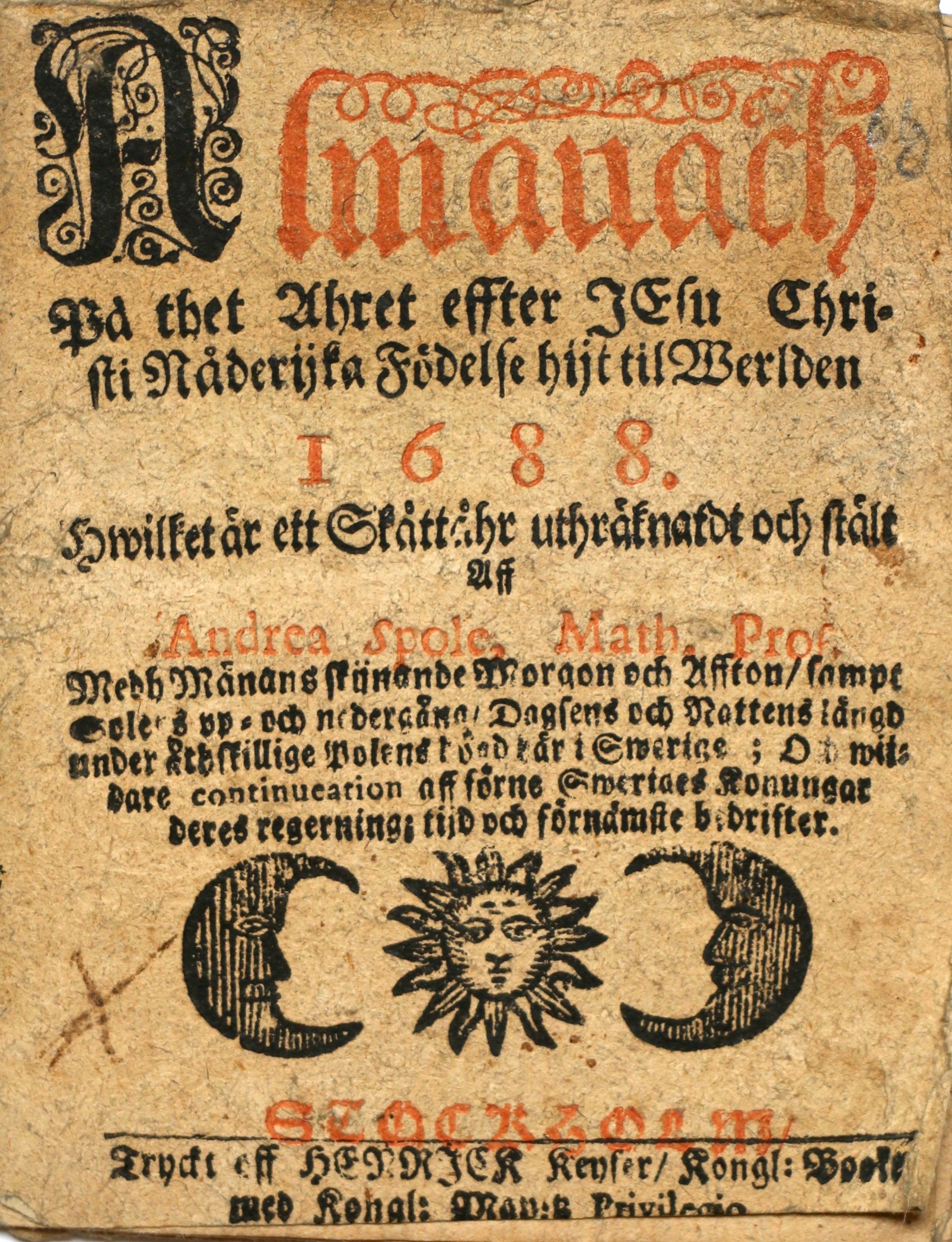 On Friday 21 June, Professor Susan Sommers from Saint Vincent College in Pennsylvania will be here at Swedenborg House to give a talk on the Sibly brothers and their interest in astrology. The talk will be followed by a Q&A and drinks and snacks.

Tickets are free; book your place by emailing avery@swedenborg.org.uk.

This lecture is based on Professor Sommers’ recently published research on Ebenezer Sibly (1750-99), his brother Manoah (1757-1840) and their families. Born into a family of Nonconformist shoemakers, Ebenezer Sibly became a leading freemason, involved in the development of the Royal Ark Mariner and Knights Templar degrees. He was also a quack purveyor of Dr. Sibly’s Re-Animating Solar Tincture, a serial bigamist, political agent, collector of alchemical manuscripts, author of books on astrology and magic, and a bookseller with a side interest in forged lottery tickets. Manoah was a politically radical short-hand taker for Old Bailey, who eventually found his calling working for the Bank of England and pastoring London’s most theologically orthodox Swedenborgian congregation.

Both men make frequent appearances in recent histories of eighteenth-century medicine, astrology, magic, freemasonry, alleged Jacobinism and Swedenborgianism. This lecture will focus on the period in the 1780s and 1790s when Ebenezer and Manoah worked together to produce a number of important astrological publications, including A Complete Illustration of the Celestial Science of Astrology, one of the most celebrated and controversial astrological compendiums of the eighteenth and nineteenth centuries.

SUSUAN MITCHELL SOMMERS is Professor of History at Saint Vincent College in Latrobe, Pennsylvania. She earned a BA. and MA in History at Southern Illinois University at Carbondale, and an AM and PhD in History at Washington University in St. Louis. She is a Fellow of the Royal Historical Society. Her teaching and research interests include British and Intellectual History, especially of the eighteenth century. Her publications include Parliamentary Politics of a County and Its Town: General Elections in Suffolk and Ipswich in the Eighteenth Century (Greenwood, 2002), and Thomas Dunckerley and English Freemasonry (Pickering & Chatto, 2012). Sommers’ most recent book, The Siblys of London: A Family on the Esoteric Fringes of Georgian England has just been published by Oxford University Press.