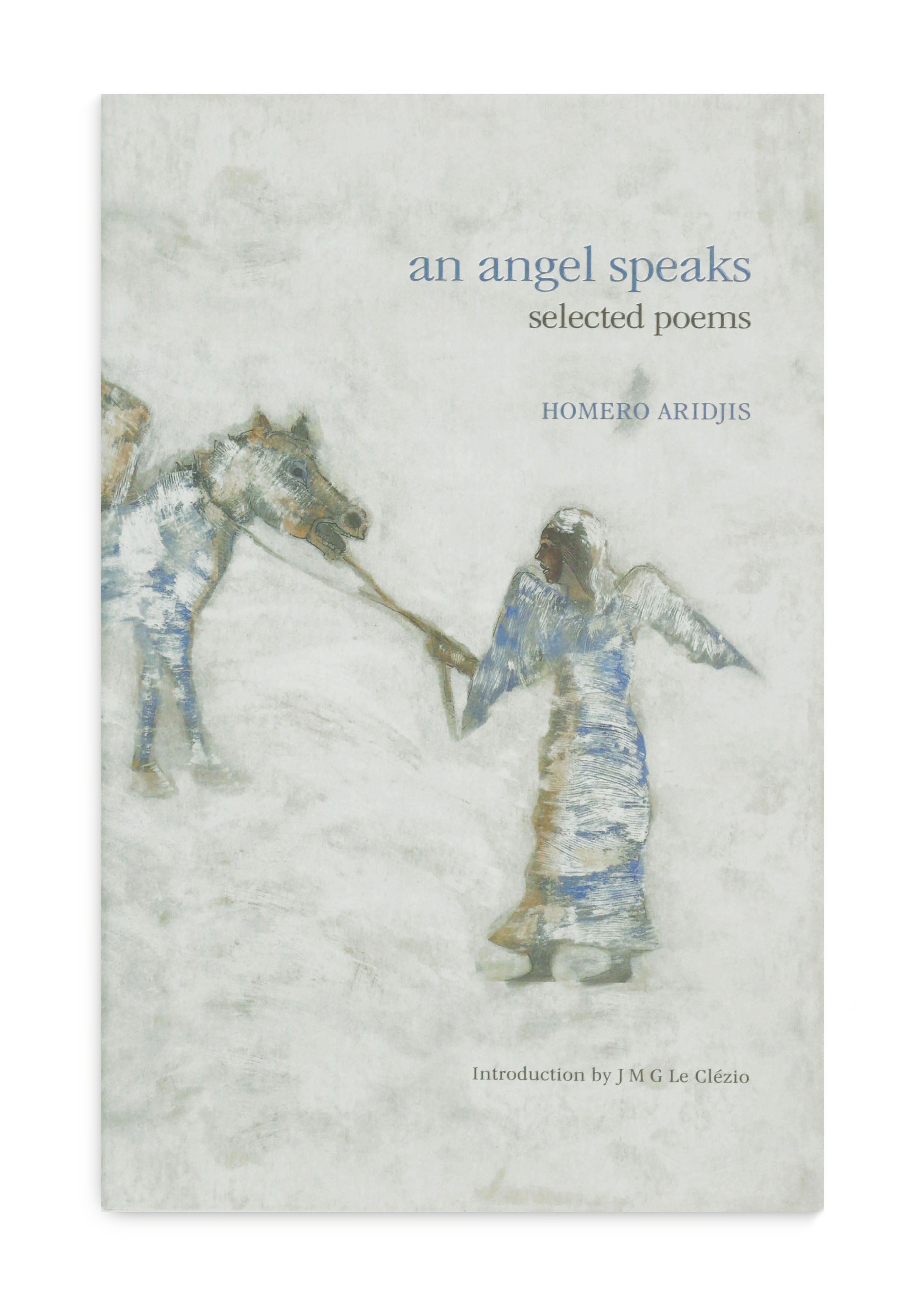 Join us on Tuesday 14 April when, in conjunction with the Mexican Embassy, and in the company of the author, Homero Aridjis, and the Mexican Ambassador, Diego Gómez Pickering, we will be holding a very special evening to honour the publication of Homero Aridjis’s new book.

An Angel Speaks is a collection of 17 poems selected by the author to offer an introduction to a body of work spanning 30 years. The volume features an essay on Homero’s work and impact by Nobel Prize winner J M G Le Clézio and a Q&A in which Homero discusses the inspiration behind his work, his groundbreaking environmental activism and his key influences

HOMERO ARIDJIS is the author of over 40 works and is widely regarded as Mexico’s greatest living poet. His work has been translated into numerous languages and he has received critical praise from artists and writers such as Luis Buñuel, Yves Bonnefoy, Octavio Paz and Jorge Luis Borges. He has twice served as President of PEN International, and is a former Mexican ambassador to UNESCO. In 1985 he founded the Group of 100, an environmental association of prominent artists and intellectuals that has included Leonora Carrington, Juan Rulfo and Gabriel Garcia Marquez. Since then he has become one of Latin America’s leading environmental activists. Homero has been the recipient of many distinctions and prizes, including the Xavier Villaurrutia Prize, the Grinzane Cavour Prize, the Prix Roger Caillois, the Golden Key of Smederevo and the Premio Internazionale di Poesia Camaiore. He has twice been awarded a a Guggenheim Fellowship and in 2015 he will become President of the Swedenborg Society.