THE MASTER AND HIS EMISSARY | IAIN MCGILCHRIST 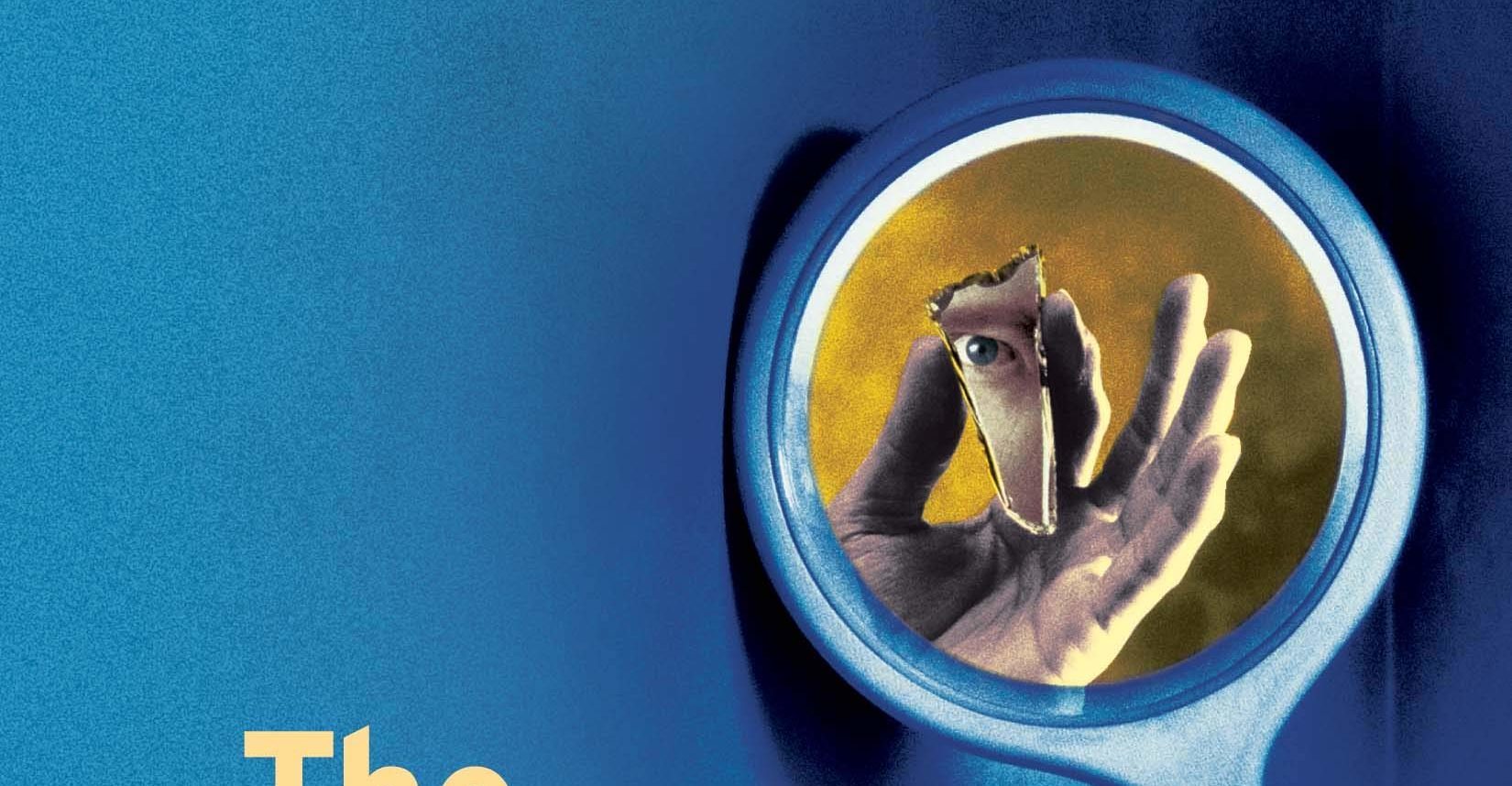 EVENT: THE MASTER AND HIS EMISSARY | IAIN MCGILCHRIST

The Master and his Emissary: the Divided Brain and the Making of the Western World

On 7th April 2011, the Swedenborg Society will be proud to present a lecture by McGilchrist, a doctor, psychiatrist and writer. His recent book, on the brain and our divided nature, has been described as ‘remarkable’: ‘clear, penetrating, lively, thorough and fascinating’; AC Grayling enthuses that it is ‘beautifully written, erudite, fascinating and adventurous’. In The Master and his Emissary, McGilchrist explains how differing world views of the right and left brain (the ‘Master’ and ’emissary’ in the title, respectively) have, according to the author, shaped Western culture since the time of Plato; he argues that the emergent conflict between these views has implications for the way the modern world is changing.

We now know that each hemisphere plays a role in everything the brain does: the old dichotomies do not hold. Most neuroscientists have therefore abandoned the attempt to understand why nature has so carefully segregated the hemispheres—despite a large, and expanding, body of evidence about their differences at every level.

On the basis of research in birds, animals and humans, Iain McGilchrist suggests in a new book that there is an evolutionary advantage to the division, originating in the need to pay two quite different types of attention to the world simultaneously. In human consciousness, these two modes of attention give rise to two different versions of the world, with different qualities, as well as different sets of preoccupations and values.

The relationship between these two modes is asymmetrical, as is the brain that permits them to come into being. Both are necessary, but one of them sees less than the other, while nonetheless believing that it sees everything. It is suggested that an understanding of the implications of this attentional divide may cast light on some of the ultimate metaphysical questions, such as the nature of our selves, our minds and bodies, and our relationship with the world.

Emanuel Swedenborg (1688-1772) was noted as a scientist until his religious crisis during the mid-1740s. Swedenborg wrote two books about the workings of the brain, The Brain and The Cerebrum, which were unpublished in his lifetime and only published (in the original Latin) and then translated into English in the latter part of the 19th century. Swedenborg’s study of anatomy divided the faculties of the brain into the ‘will’ and the ‘understanding’; just as the heart and lungs are at once independent and necessarily conjoined, the will and understanding ‘are distinct from one another, but so created to be as one, and when they are one they are called the mind’. In his exhaustive exploration of the anatomical structures of the brain, Swedenborg’s remarkable visions of 250 years ago also foresaw, with amazing accuracy, the parts of the brain responsible for the emotions.